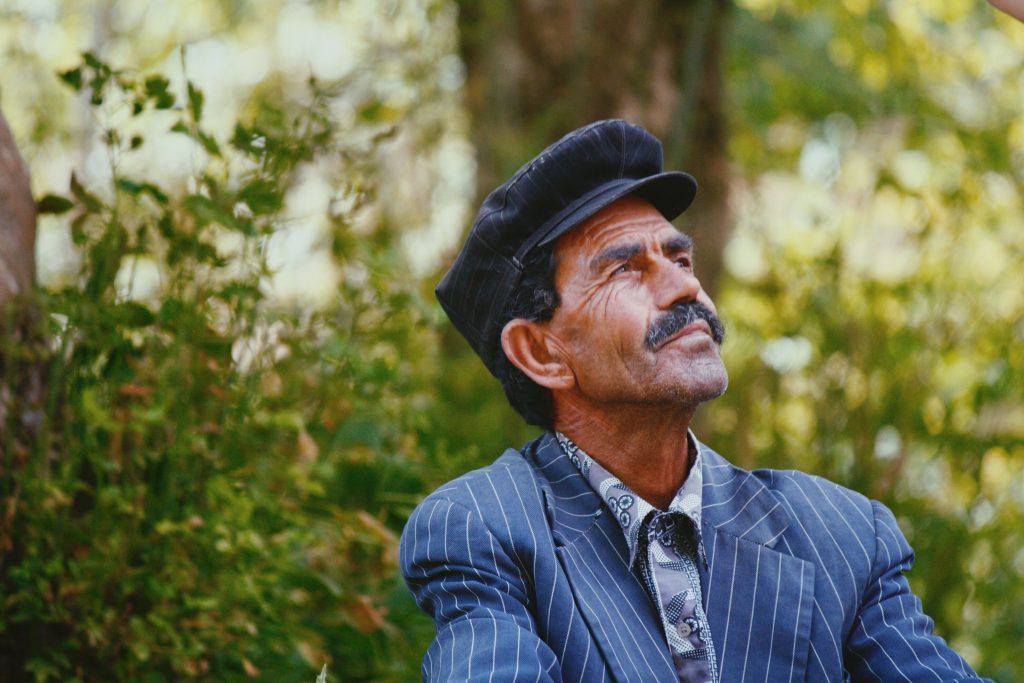 Retirement sounds terrific. You finally get to take a break. You’ve worked all of your life for this. However, is it really all that it’s cracked up to be? There are many downsides to retirement that people don’t always talk about. In fact, there are some big financial downsides to retirement. It’s important to be aware of those before you retire. Here are the five biggest retirement problems:

The number one financial problem that people face in retirement is inflation. The cost of living just keeps going up. It doesn’t matter to the world that you’re getting older and living on what may be a fixed income. The price of milk and utilities will just keep increasing.

LIMRA reports that retirees suffer from the effects of inflation even when inflation rates are relatively low. They demonstrate that just a 2% annual inflation rate could cause the average retiree to lose nearly $74,000 within a 20-year retirement period. If you haven’t accounted for inflation when planning for retirement then you could end up financial trouble.

2. Retirees Pay a Lot in Taxes

Unfortunately, that means that you have to keep paying taxes. You don’t have an employer taking those taxes directly out of your paycheck anymore. Therefore, you’re going to have to deal with that yourself. Moreover, remember that your 401(k) money, which wasn’t taxed when you set aside, is taxable income when you use it in retirement.

3. You Have to Make the Money Last

Here’s the obvious but important thing about retirement: you’re spending money and not earning any. Ideally, you’ve created some kind of passive income to help you bring some money in during retirement. Mostly, though, people retire and use what they have in savings. People are living longer and longer after retiring. The longer you live, the more you have to make that money stretch. Therefore, you might want to think twice about retiring early.

Not only do you have to make your money last. Not only do you have to consider the problem of inflation. But you have to think really seriously about what life is going to cost you after retirement, particularly as you get older and older. So many costs go up as you age. Your healthcare needs rise. You may begin to need help through in-home care or assisted living.

These costs are not cheap. MSN News reports that an average 65-year old couple requires more than one quarter of a million dollars for healthcare costs alone. A private nursing home costs more than $100,000 per year. When you’re young, you really can’t fully imagine just how expensive it is to get old. Once you’re in retirement those costs can become a very harsh reality.

5. You May Have To Keep On Working

Social security alone isn’t likely to support you. Your own savings and investments might not be enough to cover these costs. Therefore, you may have to keep on working. I personally know many people who retired from their long-term full-time jobs only to have to secure new employment a few years after retirement. Therefore, retirement may simply not be what you expect.