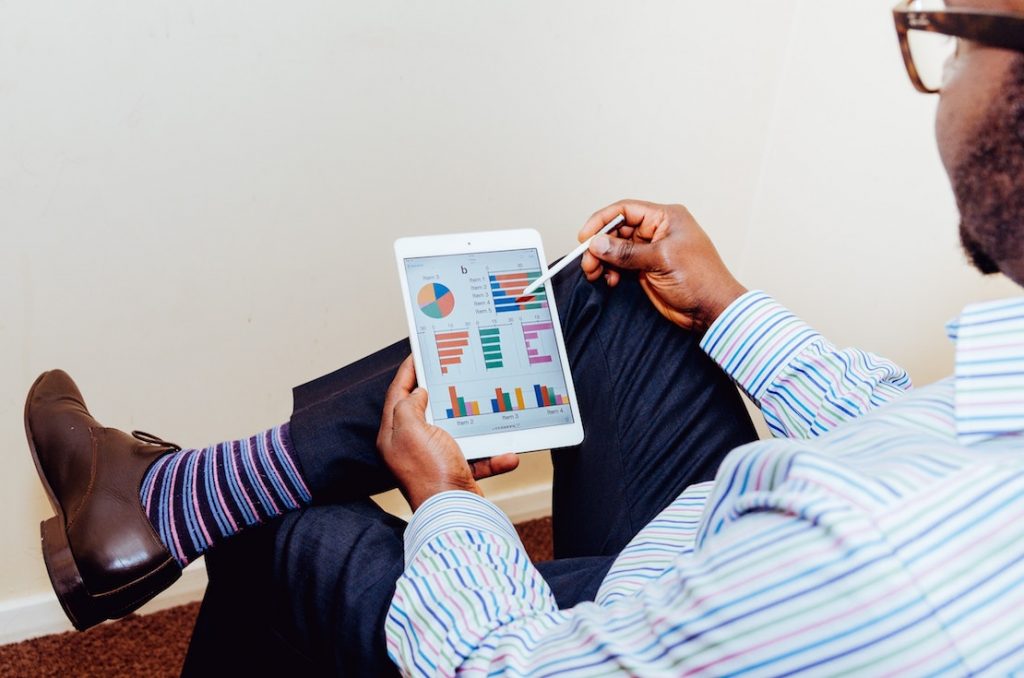 Are you looking for the best paid surveys to easily make money from home? You’re not the only one. Answering surveys is an increasingly popular way to earn extra cash. After all, you can use your downtime in a rideshare or standing in line to make money by answering questions via app.

Truth be told, though. I’ve never had much luck with paid surveys myself. I find them frustrating. The amount of time it takes to actually earn a decent amount of money deters me. Nevertheless, I know a lot of people who enjoy making a small side income this way.

If it’s your thing, then here are some of the best paid surveys available today:

City for Millennials says that Survey Junkie is one of the best paid surveys sites because it is straightforward. There aren’t any confusing features. You don’t have to jump through a million hoops to get your money. Plus it has a solid history that makes it a place you can trust. If you’re looking for the best paid surveys, start here.

Here’s another company that has been around for a long time (more than a decade) with a good reputation. The Joe Economy recently ranked it number one on a list of the top 20 best paid surveys in 2019. One of the things people love about this tool is that you can earn money in many ways. It’s not just about answering surveys, even though that’s one key part of it. If you’re seeking versatility and reliability, try Swagbucks.

Elite Survey Sites recently rounded up their list. They listed Swagbucks at Number One. However, it was closely followed by Inbox Dollars. The two companies are very similar. You can earn money taking surveys, surfing the web, playing games, watching videos and more. If you like one company, you’ll probably like the other.

Here’s another one that ends up on a lot of lists. MoneyJojo’s roundup listed Swagbucks as #1, quickly followed by ACOP. People like this one because the surveys generally tend to pay well. They take between 10 minutes and 30 minutes to answer. The longer the survey you take, the more money you can potentially earn.

Almost every current list of the best paid surveys includes this one. It pays well – $3 per survey compared to just pennies from many other sites. Apparently the surveys are also relatively short. However, it’s not easy to get approved to make money on this platform. It’s invite-only so you’ll have to hunt around to get a current member to invite you.

People who are located outside of the US may find that the best paid surveys are different for them than they are on most lists. Some are the same, of course. For example, Finsavvy Panda did a recent roundup of the best paid surveys in Canada. It included Swagbucks and Survey Junkie, both of which are available to people outside of the United States. However, it also pointed Canadians to Caddle, which is a Canada-only option for taking paid surveys.

Some of the Other Best Paid Surveys

Perusing through all of the above-mentioned lists, here are some of the other most popular sites for taking paid surveys: