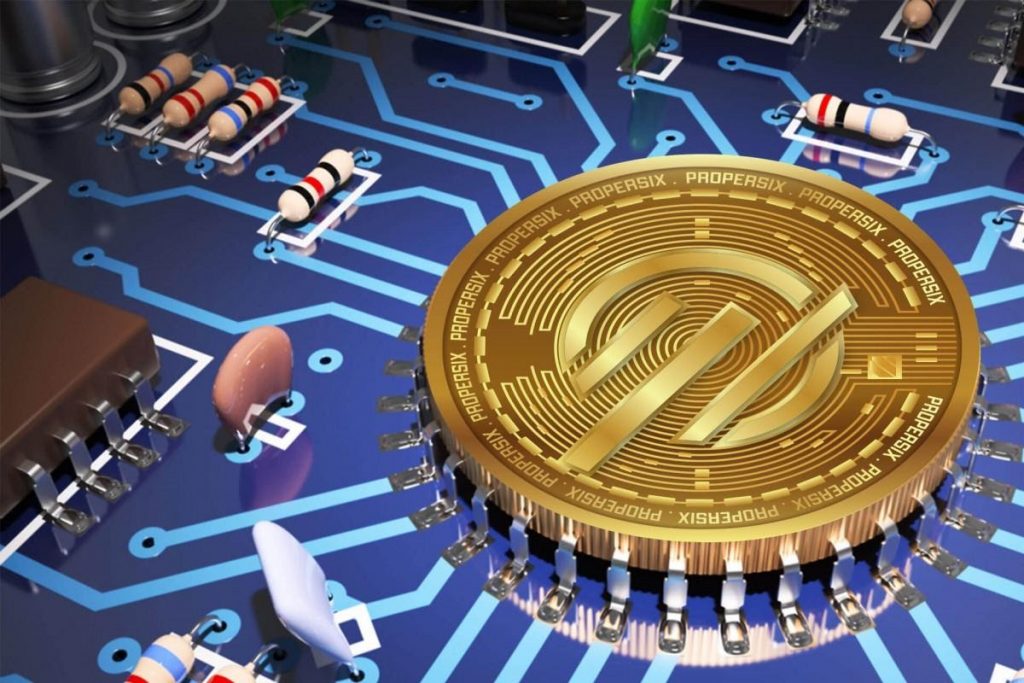 A generous benefactor donated a significant amount of Bitcoin to the El Salvadoran village of El Zonte.

The entire scenario is a combination of opportunity knocking, seizing the day and most of all, embracing new financial technology.

A stroke of luck, a kind heart, a generous philanthropist and a global pandemic all came together to create a perfect storm of elements that eventually married a small village in El Salvador to the world of Bitcoin.

Bitcoin is a big deal. There are several major industries beginning to embrace the concept of cryptocurrency. Microsoft accepts Bitcoin. Several major airlines and some professional sports franchises are also now taking bitcoins for payment of certain items. The online sports betting industry has embraced Bitcoin in a big way. Fast-food outlets such as Subway, KFC and Burger King are all aboard the Bitcoin train.

That’s not surprising. Big business will always jump on a new method to make riches. However, when you add the village of El Zonte in El Salvador to the list of entities embracing Bitcoin, it sticks out like a sore thumb.

People viewing this news would instantly consider El Zonte to be the odd one out on this list, the group that sticks out like a sore thumb.

Instead, the people of El Zonte may have their fingers on the pulse of the future of finance.

The genesis of this idea all starts from an unnamed philanthropist with a soft spot for El Zonte. In 2019, this generous benefactor stumbled upon a thumb drive he’d loaded with Bitcoin back in the day when its valuation was around 5-10 cents per Bitcoin. Today, one Bitcoin is the equivalent of $9,170.04 US.

Seeing this stroke of good fortune as a sign of karma, the anonymous benefactor decided to pay it forward by donating the Bitcoin to El Zonte. The plan was to utilize blockchain technology to create inclusion for the unbanked.

The unnamed financier met with the operators of a number of different philanthropic projects in the area. All were of the opinion that the Bitcoin should be converted into fiat currency in order to help with the immediate infrastructure needs of the area. That wasn’t what the investor sought to have happen.

Instead, Michael Peterson, a fellow from San Diego who spends much of each year volunteering in El Zonte, was recruited to administer the funds. There was one condition – the Bitcoin could not be cashed out.

The objective was to help make the town and its people self sustainable by creating their own Bitcoin economy. This is how Bitcoin Beach came to be. 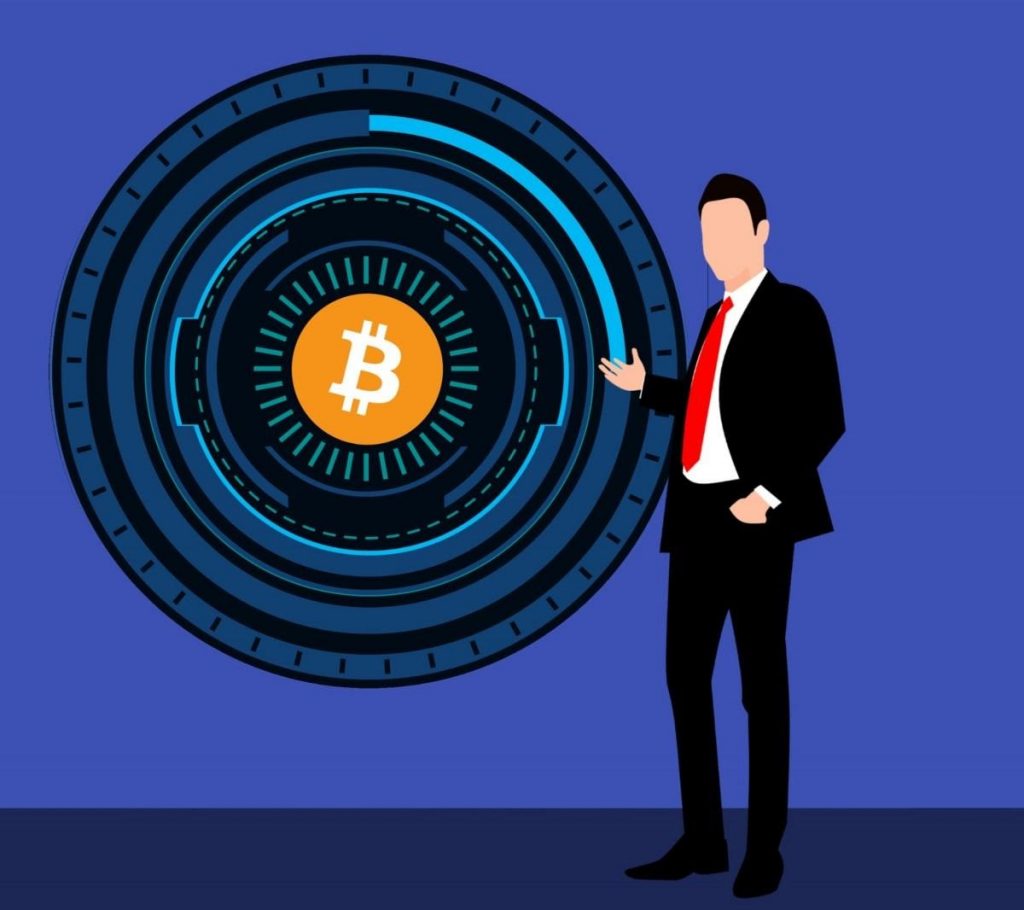 Locals were educated on how the Bitcoin economy works.

The vast majority of El Zonte residents don’t hold bank accounts. As overseer of Bitcoin Beach, Peterson set out to educate the people of the village in the ways of cryptocurrency and the blockchain in order to enable the village to develop its own sustainable Bitcoin ecosystem.

People were taught how to use Bitcoin to pay for anything from lunch to the water bill. Businesses were educated on methods of accepting Bitcoin as a form of payment.

“There was a lot of resistance among the adults,”Peterson told Forbes.com. “[It was] too technical.

“So we moved on to youth. They picked it up right away. The key is to get them to start transacting right away, then they want to learn more about it, the security of it, and how it works.”

The cryptocurrency has been used to fund youth programs and educational grants. Bitcoin has provided the means of school transportation and enabled community construction projects.

The first Bitcoin ATMs were installed in El Zonte in February of 2020. The town is still waiting on its first cash ATM.

Like many communities around the world, El Zonte’s economy was struck with a vengeance by the COVID-19 pandemic. With nowhere else to turn, those who were initially resistant to the idea of a Bitcoin-driven economy were embracing the concept out of desperation.

Bitcoin became their main source of income during the pandemic. With borders shut down and record unemployment, Peterson created direct Bitcoin transfers to needy families.

Some 600 families are receiving a $35 stipend of Bitcoin every three weeks. While that might not seem like a lot, in El Zonte it can cover about 50% of the basic needs for a single household.

Shop owners desperate for income began accepting Bitcoin as payment. Locals can get a haircut, dine out, purchase groceries, visit the hardware store, or get their nails done and pay for all of it with Bitcoin.

“As we injected Bitcoin into the community, we also taught local businesses how to accept it and helped to educate them on the advantages and drawbacks of accepting Bitcoin,” Peterson said.

Six months ago, the people of El Zonte didn’t know what Bitcoin was. Today, they initiate more Bitcoin transactions than most of the people in the world who use cryptocurrency.

The success story of Bitcoin and El Zonte is leading to an expansion of the concept to other areas of the country. The town of Punta Mango, about three hours from El Zonte, is also trying out a Bitcoin economic set up.

Ultimately, the goal is to engage many of these impoverished areas and teach them how the adoption of Bitcoin can be a path to financial solvency.