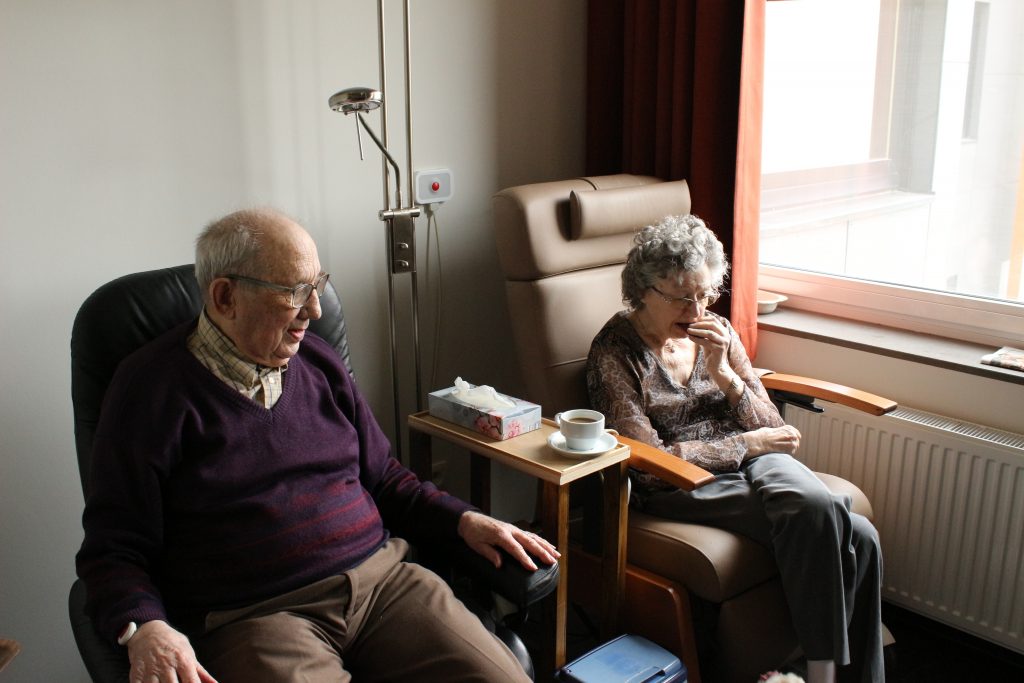 Many people are planning ahead for early retirement. However, that’s not the full picture of the American public. Despite the fact that lots of us think about retiring in our thirties, forties, or fifties, there are also plenty of people who don’t plan to retire early. In fact, according to one survey, one in four people think they may never retire.

Twenty-three percent of those surveyed believe that they will never retire. 80% of those people were under the age of 50 at the time of the survey. That leaves 20% that were age 50 or older and couldn’t see retirement in their future.

The main reason that people assume that they’ll never retire is that they don’t think that they’ll be able to afford to stop working. They don’t have enough money set aside in savings or retirement funds. They still have bills to pay. Many don’t even own the home that they live in.

Plus, as people get older, they need more medical care. If they don’t trust that Medicare will cover their needs, then they may feel like they have to keep working. They figure they’ll just work until they die.

People Who Plan To Work Longer

There are plenty of people who think it’s unreasonable to assume they’ll never retire. However, they believe that they’ll keep working into their older years. Twenty-three percent of those surveyed believed that they would keep working past the age of 65, which is often considered “normal” retirement age.

Therefore, nearly half of those surveyed believed that they will never retire or that, if they do, it’ll be after age 65. Another 19% say they’ll retire at 65. Many people are are living longer and longer, which means a lot of years after age 65 during which they have to support themselves. If they don’t have enough money in savings then it may make more sense to keep working than to retire at or before 65. Approximately 20% of people age 65 and older in America are currently working or looking for a job.

Unfortunately, the reality is that a lot of elderly people do stop working, even if they don’t wish to do so. They may think that they’ll never retire but then life happens. Circumstances conspire against them. They get injured or ill and can’t keep working. They get laid off and have trouble finding new work in a market that’s biased towards hiring younger people. Or perhaps they find themselves having to do caregiving for an elderly spouse. Whatever the reason, they end up retiring, even if they aren’t financially prepared to do so.