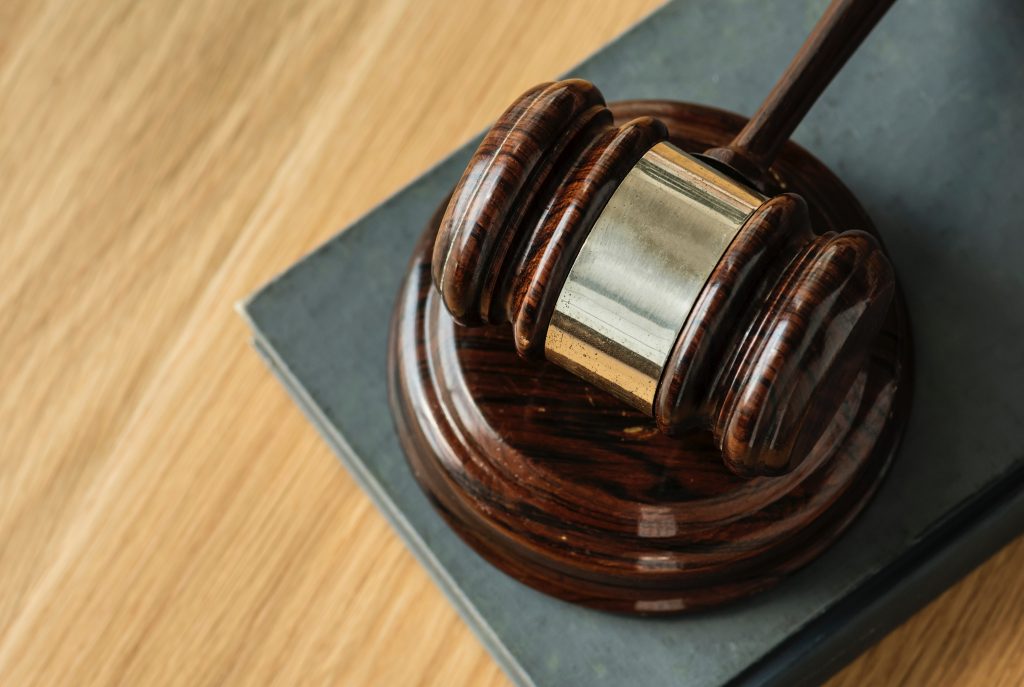 Are you wondering, “how long does it take to get lawsuit money?” If so, you’ve probably won a court case or settlement, and it’s turned out in your favor. You’re going to be getting some kind of money. Unfortunately, you just don’t know when it’s coming.

In many cases, you could probably use the money sooner rather than later. For example, maybe you’ve won a lawsuit for an accident that someone else caused. The accident was so bad that you have exorbitant medical bills. Furthermore, you’ve been unable to work. The money you’re owed isn’t just a luxury; you really need it to get by. This is when a lawsuit cash advance can really help you to get the cash you’re entitled to immediately instead of waiting for months or years.

So, what’s the answer. How long does it take to get lawsuit money?

How Long Does It Take to Get a Personal Injury Settlement?

The personal injury settlement is the most common case when it comes to people wondering how long it takes to get lawsuit money.

If this is your situation, then you didn’t necessarily have a court case. Instead, you’ve probably been working with the insurance companies to determine the settlement amount. In fact, they might be delaying in order to get you to settle for less than you deserve.

It’s worth it to hold out. After all, you’re going to have medical expenses, attorney’s fees, and possibly other charges that come out of your check. The less you settle for, the less you’ll have to actually use.

In most cases, a personal injury settlement will pay out in 4-6 weeks. Often the check goes to your attorney, who takes out specific fees (including paying liens such as those for medical bills). Then the attorney sends you a check for the rest.

Of course, each personal injury settlement is different. The details of your case, the extent of the injury, the potential of ongoing costs, and the lawyers that you and the other party obtain can all play a role in how long it takes to get lawsuit money.

Most personal injury settlements are for harm done directly to you. However, you can also file for wrongful death if another person’s negligence led to the death of someone you love. First of all, you have about two years after the death to file your claim. Note that this varies from state to state. You’ll have to check with your state for specifics.

From that point, the lawsuit can take anywhere from a few months to several years. Again, it depends on many factors, including the complexity of the case. If the defendant is intent on fighting the case, then it can drag on for a long time. Once the decision is made, and you are definitely owed the money, you should get it within a few weeks. However, they can always drag the process out if they want to. In some extreme cases, you may have to take them back to court to prove that they haven’t paid and still owe you.

Have you received lawsuit money? How long did it take for you to get it?