Sure, playing music is fun, but you can’t make any money! 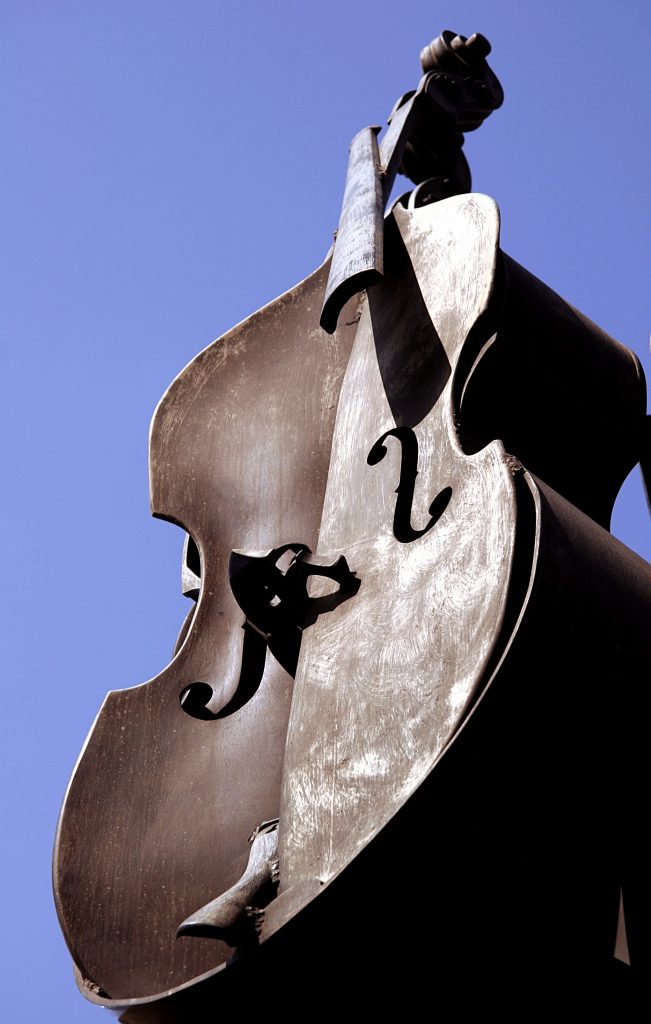 Everyone has to start somewhere. And when someone is just starting out, they want to work with teachers who are knowledgeable, successful, and talented. Don’t save all of your talent for audiences – share some with the up-and-coming musicians.

Depending on how well known you are, and the sort of clientele you work with, you can make anywhere from $25 – $50+ per lesson. Either providing your services through a local music store or freelancing through Craigslist or fliers around town, this is a great way to make money as a musician.

One of the best ways to make money in the music business is to sell your songs to other artists. You could make a deal where a percentage of whatever the artists makes off of your song(s) goes directly to you. So, while they are out there performing, making deals, you can sit back and rake in the money coming from this one-time deal that you made. And this is the sort of thing that spreads. Once one of your sold-songs becomes successful, don’t be surprised if other more well-known artists are knocking on your door, interested in paying healthy amounts of money for your material.

Make Money as You Practice By Busking

Take your music to the streets! Performing out in the open, for anyone to see is fun and you, as an artist, can get a lot from it. For instance, you can see which of your songs people instantly respond to, which ones people dance to, which ones pay, and which ones flop. This information can be very useful when it comes to preparing the set-list for your next show. Also, busking gives you an opportunity to play out in a way that you might not be able to in your home/apartment. And while you’re playing out / practicing, you’re making money – that beats playing along in a bedroom.

Whenever you play a show, have something there for people to buy. Whether it be a demo album, a full-length album, or some sort of t-shirt, several members of your audience would like to support you by purchasing something from you. So be sure you have something there for them to buy. And while you have these things to sell at your performances, have them available to buy online. This will give you a source of income in addition to the money that you earn from in-person sales.

Even though it’s getting cheaper and cheaper all the time to enjoy listening to recorded music (here’s more about how to get your music fix on the cheap), it’s just as difficult as ever to find an opportunity to see a quality live performance – help meet that need! Whether you are touring or staying in your hometown, research venues. Find venues that frequently host artists that perform the genre of music that you do, and get in contact with them. Then negotiate a time and fee for your to perform at their venue. This can be a great way for you to gain exposure, while simultaneously earning money for your performance.

So, despite what you may have heard about it being impossible to earn money as a musician, it’s not – it simply takes creativity. Luckily, that’s something that musicians have in spades!