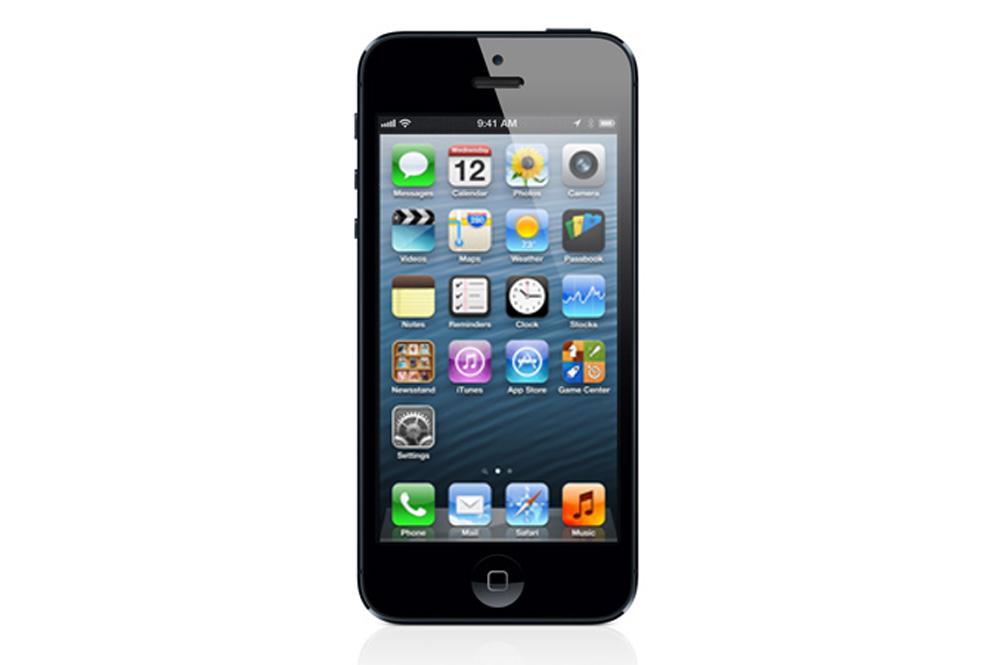 I was 18 when I signed a three year wireless contract with Rogers, fraught with anticipation and excitement over getting a “free” phone for only three years of my life.

This was prior to smart phones being a thing, really, so this contract was no big deal. It cost me $25/month and I was happy, because it had unlimited texting and that’s really all I ever did.

The iPhone came out shortly thereafter, but most people that I knew still had a traditional cell phone. Then I turned 21. 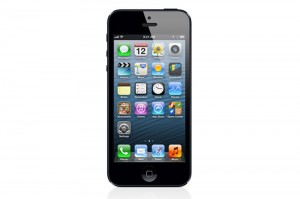 We were moving to the Lower Mainland and I wanted a fancy ne w phone to go with it, so we extended our contract another three years so I could get an iPhone 3G for only $200, instead of the full-price of $700. I was ecstatic to have a new phone, until I got my first bill.

With data, text, and regular wireless phone service, my bill clocked in at over $80/month, which was a huge shock for me. The plan was supposed to be $55, but of course Rogers tacks on a bunch of extras.

After awhile, I was practically begging to be released from my contract, but was told that it could only happen by paying $25/month cancellation fee until the end of my contract, which would have rendered the cancellation almost pointless.

When my contract finally ended, I was so relieved and J and I made a pact ever to sign a contract again.

The Canadian Radio-television & Telecommunications Commission will be imposing new rules now for all providers starting in December, 2013.

The best of the many rules and regulations that the Commission will be slapping down on the table to protect consumers is the ability to cancel – for free – a contract after 2 years. While you can still be contracted for three years, should the consumer decide after two that they want to be let out of a contract, they can be.

But what will this mean for your finances, Canadians?

Chances are, the telecommunications companies will not take this lying down. They’ve gotten used to taking advantage of locking people into high rate, long contracts that they can’t get out of. They can raise rates without people leaving, because they simply can’t.

I have a hunch that this will mean an increase in rates for most Telecommunications companies, either for their hardware, or the service itself.

The good thing is that the Commission is also capping costs of data, both local and international. Have you ever accidentally left roaming on when you went across the border? I did once, and it cost me over $125. The new rules cap that amount at $100 ($50 for local) to prevent sticker shock when you get your phone bill. Unfortunately that’s still a lot of money, but at least you won’t be getting a $700 phone bill.

There are various other aspects to the new law, but these are the most notable.

Will these new rules change the way you use your cell phone?

4 thoughts on “New Wireless Company Code of Conduct for Canadians”