Editor’s note: This is an interesting post in light of Michelle’s post earlier this week. Michelle was asking whether this was stealing.What do you think?

As far as I know, unless there are signs specifically stating it, it is not illegal to bring your own food to certain events. Take the movies for example. The cost for movie tickets is already expensive enough (I often reminisce about the times when it only cost $4.25 to see a movie and then on Tuesday nights it was $2.50), let enough having to buy snacks for you and your date or for your whole family. I’ve personally never done this myself going to the movies, but I’ve heard of many people bringing their own snacks and drinks, such as trail mix, candy or chips. All you need to do is go with someone with one of those gigantic purses that seems to be bottomless (or someone with really big pants pockets) and you’re golden. 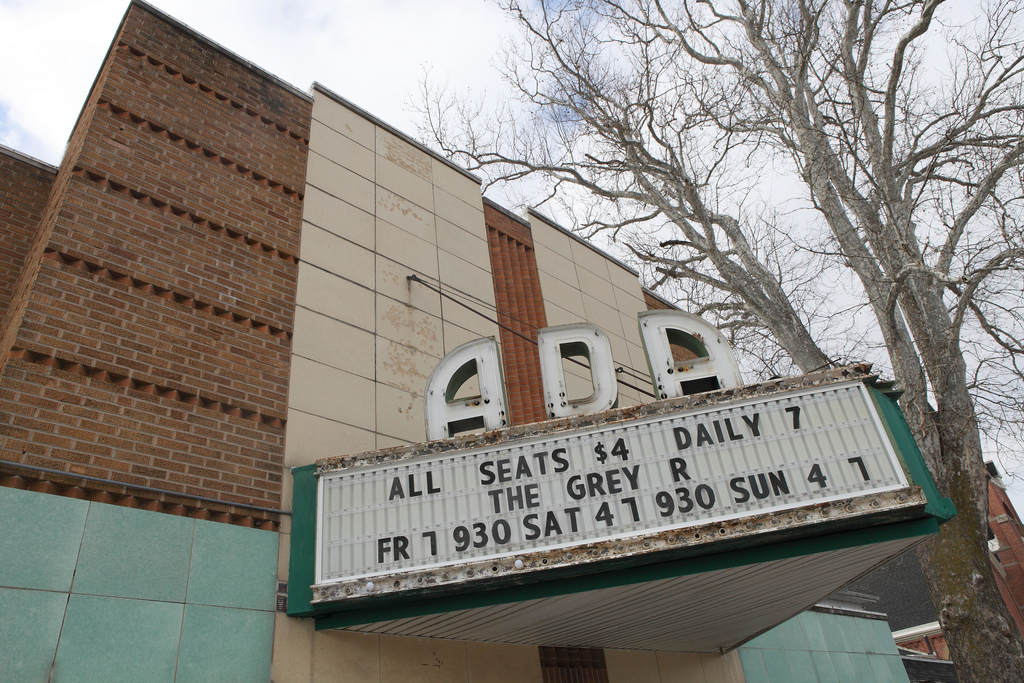 The only thing theatre employees check for is your ticket. I have yet to hear of someone having their purse searched and kicked out of the theatre for wanting to save some money on a night out.

Depending on the length of the flight or the type of airline, there may be times when you’ll have to purchase snacks and meals. I used to be under the impression that if even if your flight was only several hours long, you would be provided a free meal. That is not always the case. In order to keep costs of the airfare down, budget airlines will often charge passengers for snacks and drinks. Just like with the costs of whether or not you will be charged for extra luggage, it can vary from airline to airline.

At first you may think it would be wise to eat before boarding the plane. Unfortunately the airport restaurants and snacks at the airport stores can also be quite expensive. For my last couple of trips on a plane, I have purchased snacks such as granola bars and trail mix from the local grocery store. They are a safe bet because they have a longer shelf life, are easy to pack and don’t give off any foul odours. As much as you may love your stinky cheese to go along with your crackers, the person sitting next to you might not enjoy it as much.   If you want a more detailed list of what foods are permissible in your carry-on and checked luggage, you can always check your country’s air transportation security website.

My earliest experience of food smuggling was going to the local amusement park when I a teenager. I had purchased a pass that enabled me to go as many times as I wanted during the summer. You would think I would have thought to have applied for a job there since I spent so much time at the park. Nope. I just wanted to ride every roller coaster there and check out cute boys.  However, I did manage to keep my spending at bay by bringing along a lunch and some snacks while my friends bought their food at the park.  There were times where I was very tempted to forget about my lunch and purchase the overpriced meal combo of chicken fingers and fries.  There were times when I did give in to that temptation, but for the most part, I just mooched off my friends who were more than willing to share.

I understand that it is a business and having vendors sell food is a way to make money, but I find most food prices are way more on the ridiculous side, than reasonable. I vaguely recall a single slice of pizza (which wasn’t even very big) costing me $6-$7 when I was at a hockey game. But of course, people get hungry and/or thirsty, so they will buy the food and drinks, regardless of how much it costs.  After all, I can only suppress my hunger and thirst for so long.

Have you ever smuggled food and drinks into the movies or other events?