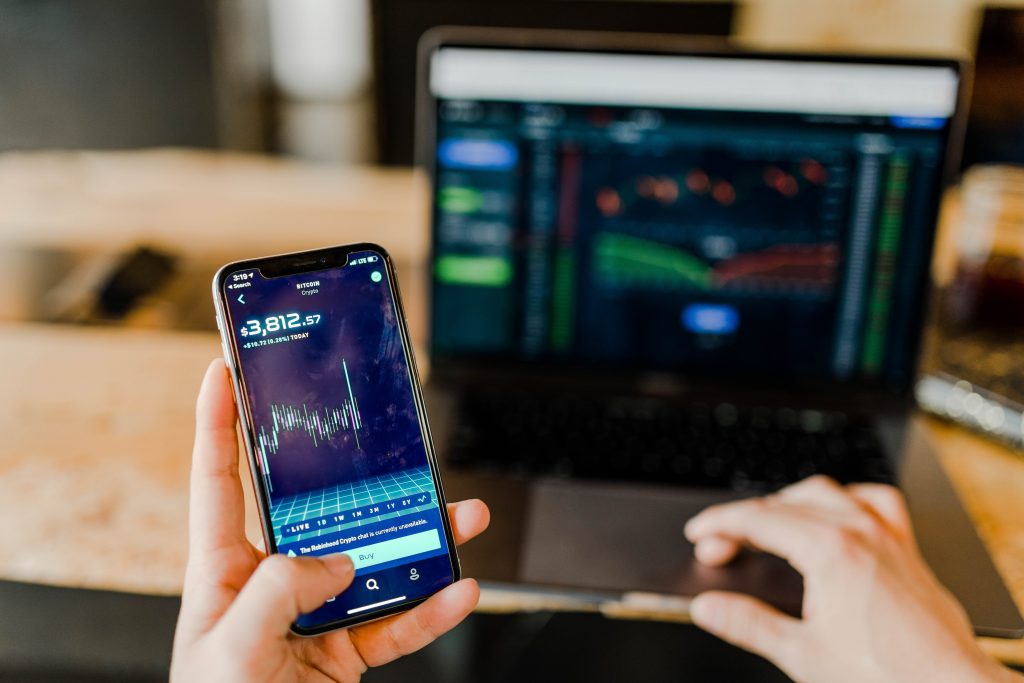 While it’s possible to become wealthy by earning a high salary and living below your means, it’s difficult because of the rising cost of living. That’s why the primary way to build wealth over time has been through prudent investments.

The earlier you invest, the better. Ideally, you should start in your twenties because of the magical effects compound interest has on your retirement portfolio, but it’s not too late to become a first-time investor in your thirties or even later.

Besides traditional ways of investing, such as stocks, mutual funds, bonds, commodities, and exchange-traded funds (ETFs), you may also want to consider leveraging the power of blockchain technology to benefit from profitable cryptocurrency investments.

The Origin of Cryptocurrency Investments

In 2009, Satoshi Nakamoto created a blueprint for a new type of currency he called Bitcoin. He described Bitcoin as a cryptocurrency because it protected buyer and seller anonymity.

Nobody knows if Nakamoto was a real person, a pseudonym, or a group. The inventor’s identity remains a mystery.

Bitcoin disrupted the world of currency minting, exchange, and distribution. For thousands of years, currency exchanges revolved around two or more people or organizations exchanging banknotes or coins. Financial institutions acted as a middleman to verify all legal transactions.

Bitcoin eliminated the role of financial institutions to validate transactions between buyers and sellers. It also made online transactions safer, faster, and cheaper because it relied on blockchain technology.

Initially, people viewed Bitcoin and blockchain technology as inseparable, but now with more than 2,957 cryptocurrencies with a total market value of approximately $221 billion  (as of October 2019), traders recognize the blockchain as the underlying mechanism that supports any type of cryptocurrency.

We can describe the blockchain as a distributed ledger spanning a peer-to-peer network. Because it involves tens of thousands of computers, it’s highly accurate. However, its main claim to fame is its incorruptibility. No middleman, such as governments or central banks, can alter its purchasing value.

In their 2016 book, The Blockchain Revolution, Don and Alex Tapscott describe the blockchain as “…an incorruptible digital ledger of economic transactions that can be programmed to record not just financial transactions but virtually everything of value.”

A blockchain is like a spreadsheet that continually duplicates and updates across a network of tens of thousands of computers.

Here is what happens when you ask for a cryptocurrency transaction:

First, you send your request to nodes, a network of peer-to-peer computers.

Next, the nodes ensure your transaction is valid and use your credentials to establish an algorithm.

Then, after verification, your transaction blends in with all the other transactions, becoming a new block in the digital ledger.

After the P2P network adds your block to the blockchain, it becomes permanent. No third party can alter any part of your completed transaction.

Although many governments and central banks around the world are reluctant to endorse blockchain technology because it interferes with their ability to levy banking transaction fees, the current system of fiat money is a far inferior method of exchange.

So, since blockchain is a digital system that a government or financial authority can corrupt, it’s here to stay. Besides recording financial transactions, it can verify many other transactions, such as official records or contracts.

Currently, the governments that support cryptocurrency include the United States, Canada, Australia, and the European Union. Governments that feel threatened by the power of cryptocurrency to usurp government control of their fiat currency are China, Russia, Vietnam, Bolivia, Columbia, and Ecuador. China, however, may be working on a cryptocurrency of its own, which could have ramifications in the future if they are successful.

If you decide to invest in cryptocurrencies, learn as much as you can and then experiment with small investments to understand how cryptocurrency online trading works.