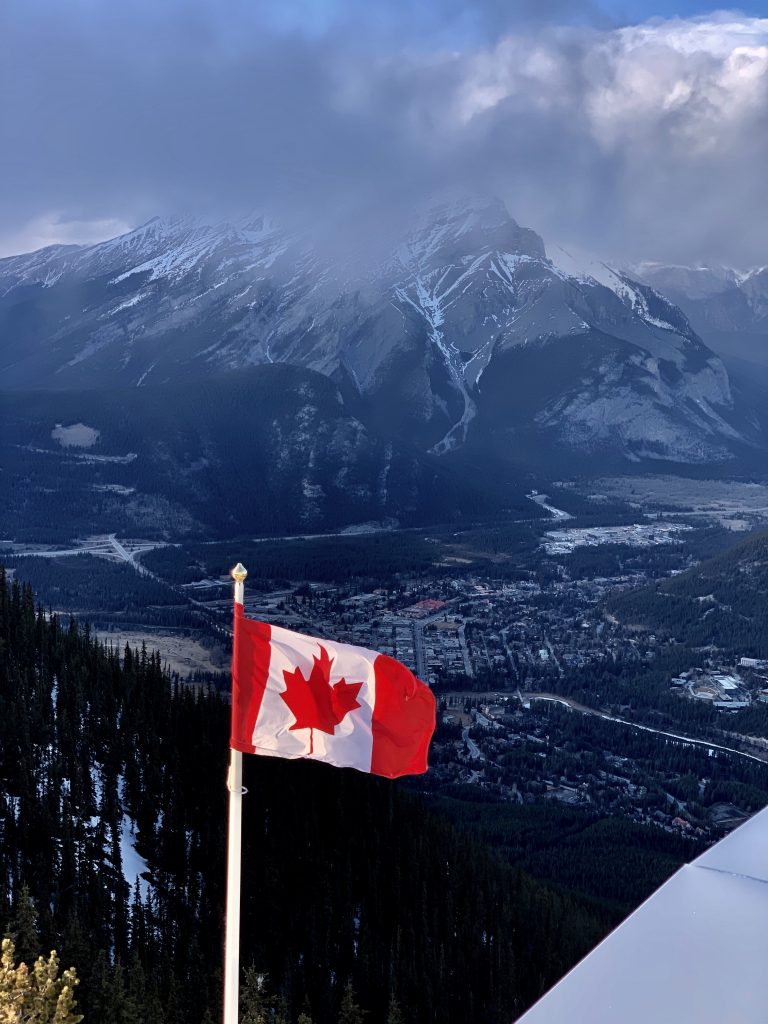 Americans with foreign assets are a serious concern for the Internal Revenue Service. This is especially true of Canadian bank accounts. Private citizens of Canada have filed legal action to block the Foreign Account Tax Compliance Act (FATCA). Shady citizens have long used offshore accounts to hide money and avoid taxation, causing the IRS to pursue tax evaders more aggressively in recent years.  International accounts must be handled and reported differently than domestic ones in order to avoid fines. However, it is still possible for Americans to open a bank account in Canada.

In 2010, the U.S. Congress passed the Foreign Account Tax Compliance Act. It succeeded in forcing international banks to adhere to its compliance standards. Non-U.S. institutions  must report all American-held accounts above $50,000, or face severe withholding penalties and market exclusion. This has made some Canadian banks hesitate to accept American clients because of the additional risk and paperwork.

Each citizen must also electronically report their overseas assets to the U.S. Treasure Department. If the foreign accounts total more than $10,000 at any time in a calendar year, you must file a form known as FinCEN 114. It can be completed online and must be filed separately from income tax. This applies to both personal accounts and ‘signature authority accounts.’ Anyone who willfully fails to comply is subject to penalties up to 50% of the total assets.

Despite the American government’s attempts to discourage its citizens, many people successfully maintain overseas accounts. Foreign nationals can still open a  bank account in Canada as long as they provide two pieces of proper identification including:

There are a number of places where you can open a bank account. You can choose from a variety of different checking and savings accounts at banks, credit unions, trust companies, and caisse union across the country.

The United States is among one of the only developed nations that levy taxes on its citizens outside their own country. U.S. expatriates receive double taxation on all foreign income, capital and trades. However, not all foreign workers pay taxes. The foreign earned income tax credit (FEIE) allows you to exclude up to $105,900 of your income for 2019, but  fluctuates slightly from year to year. You should check with a financial adviser or tax preparation service to ensure that you are eligible to claim the exclusion.

If the IRS determines that you have willfully withheld reporting foreign income, there are severe penalties and fines. Under the new laws of FATCA, the IRS can also allow itself to access your foreign accounts to collect taxes. There are some relief provisions, but rarely enough to cover the penalties.

There are many reasons why foreigners need offshore accounts. It is possible and very simple to open an account if you have proper identification. Most banks or financial institutions require you to go in person to do so. You should contact any prospective bank to find other options for opening an account online. Opening an account abroad may seem overwhelming, but it is possible and usually simpler than you think. If you have any questions, most banks offer 24-hour support to help you with all your questions or concerns. 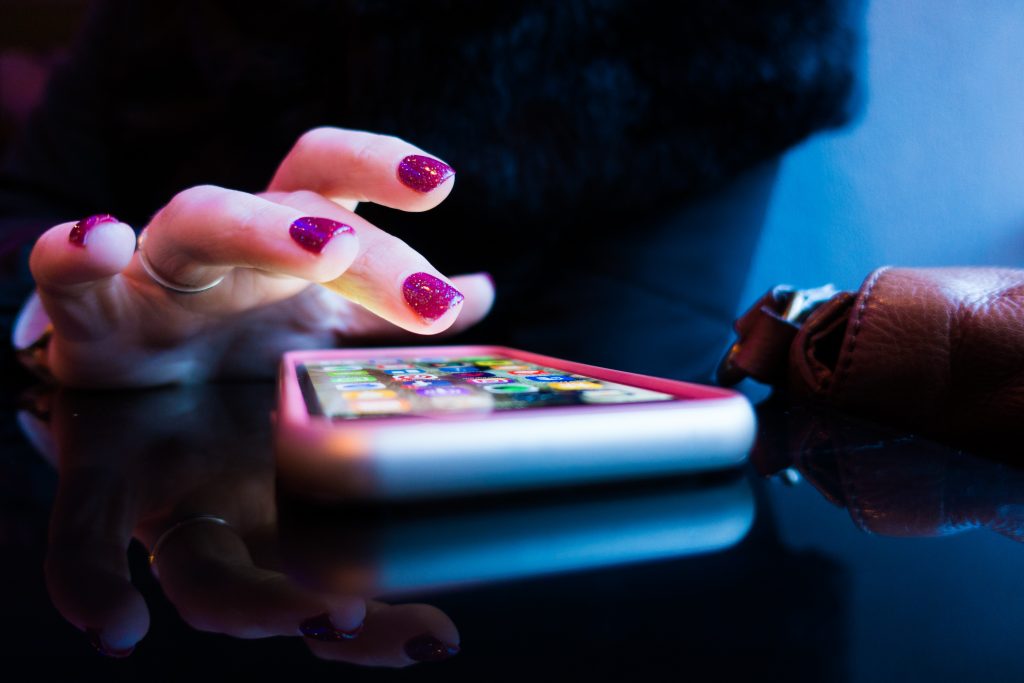 Chances are that you’ve already heard of Dave, the personal finance app. However, did you know that there’s a new Dave Banking App? The new tool expands upon what the original app offered by provide a complete online-only banking solution.

What Is The Dave Banking App?

Dave Banking is a mobile bank geared specifically towards millennials, which is obvious from their website design. It implements some of the things that Dave was already known for and adds additional services. For example, you can set up an account with no monthly fees and no overdraft charges.

Obviously, people who are concerned about overdraft charges will benefit from utilize this banking option. Here are some of the other benefits:

The Dave Banking App offers some key benefits that many other regular banks simply don’t provide. For one thing, the tool gives you automatic budgeting help. You can easily use the app to see what you regularly earn and spend, plan for upcoming big expenses, and get other assistance with keeping to your budget.

Moreover, the app has a built in Artificial Intelligence tools. This helps predict your account balance before your next paycheck. Whenever it looks like you’re at risk of going empty in your bank account, you’ll receive an alert. Of course, you can rely on that $100 no-interest cash advance if you do go empty. But this AI and budgeting information helps you avoid that problem.

Dave Banking App Helps You Find a Side Job

This is another really unique featuring of banking with Dave. After all, when was the last time that your regular bank offered to help you find work? Dave has partnered with gig economy / sharing economy companies to help you find local work whenever you need extra money. You can apply for jobs directly through the Dave Banking App. It’s one of the most unique cutting-edge tools for a mobile bank to offer. And although it’s geared towards millennials, people of all generations can take advantage of earning a side income with a new gig.

Here are a few key things you’ll want to know before you choose this tool: