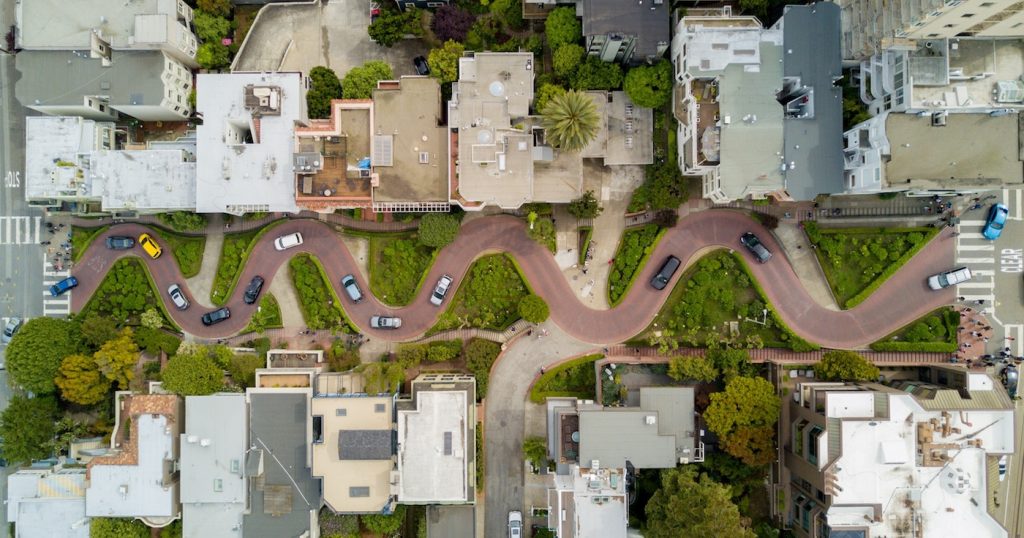 I recently read a New York Times opinion article about the trend to have suburbia in the city. It caught my eye specifically because it highlighted changes in San Francisco, which is where I live. I live here because I love the city, with all of its pros and cons. I don’t enjoy spending time in the suburbs, so naturally, I’m a bit skeptical about this trend.

What Does It Mean to Have Suburbia in the City?

Before I read the article, my mind immediately drifted to the store Target. I moved to San Francisco about fourteen years ago. When I did, there was no Target in the city. We had a Best Buy and a few other similar large chain stores – mostly out of the way in areas that I didn’t typically walk around. But then Target came in.

I hated it at the time. I still don’t really shop there much, although I admit I’ve been in a time or two to pick things up because it’s convenient. But increasingly I see chain stores here and there. My own street of mostly local restaurants now has a few big names you’d recognize if you’d traveled here from somewhere else.

I don’t like it. If that’s what it means to have suburbia in the city, I’ll pass. After all, if I wanted that cookie-cutter life, I’d certainly prefer to pay far less than city rents to have it. One of the key points in the article is that those people who do decide they want suburbia in the city will pay a pretty penny for it. It’s not as cheap as actually moving to the suburbs.

Bringing in the Good Parts of the Suburbs

The article does mention those chain stores. It highlights the fact that people used to flee the cities for the suburbs in order to start families. Now they don’t. So perhaps they want some of those creature comforts – those familiar foods, those familiar stores. But that’s not the thrust of it. What it seems the article wants to highlight is that there is a way of life in the suburbs that people yearn for in the city.

It specifically mentions The Landing apartment building, in which residences are clustered around yards. Ah, yards. Yes, we don’t have too many of those in the cities. Having a dog myself, I can see why there are people who long for the yards of the suburbs. Personally, I’m okay with visiting the local parks every day. But a yard does sound appealing. You can grow vegetables in The Landing’s planter boxes and rest on their hammocks. I get the appeal in that.

What People Want is Connection

What I realized in reading the article is that it’s not really about suburbia in the city at all. It’s about connection.

Historically, people may have found a strong sense of connection and community in the suburbs. All of the kids would run from house to house to play with their friends. The cul-de-sac was a safe spot for football games. Neighbors joined one another for big backyard barbecues.

To be honest, I never experienced that living in suburbs or smaller cities. I have always found those places to be isolated. People seem to stay in their own yards, in their own cars. I, personally, have found so much more connection in the city, where I walk or ride the bus, visit the park, and talk to strangers.

But I can certainly see how the city can feel disconnected for people. If you’re walking with your headphones on then you’re not connecting with people. And so, I can see the appeal of The Landing, which is really all about creating community in your own little part of the city. You get to connect with your neighbors. If you can do that while lounging in a hammock, that sounds wonderful (although I question how many days per year the weather in San Francisco is really hammock weather.)

So, I think suburbia in the city could be good or bad – depending on what it means. When it creates connection and adds a little convenience, great. When it makes a city look like every other place in the world, I draw the line.