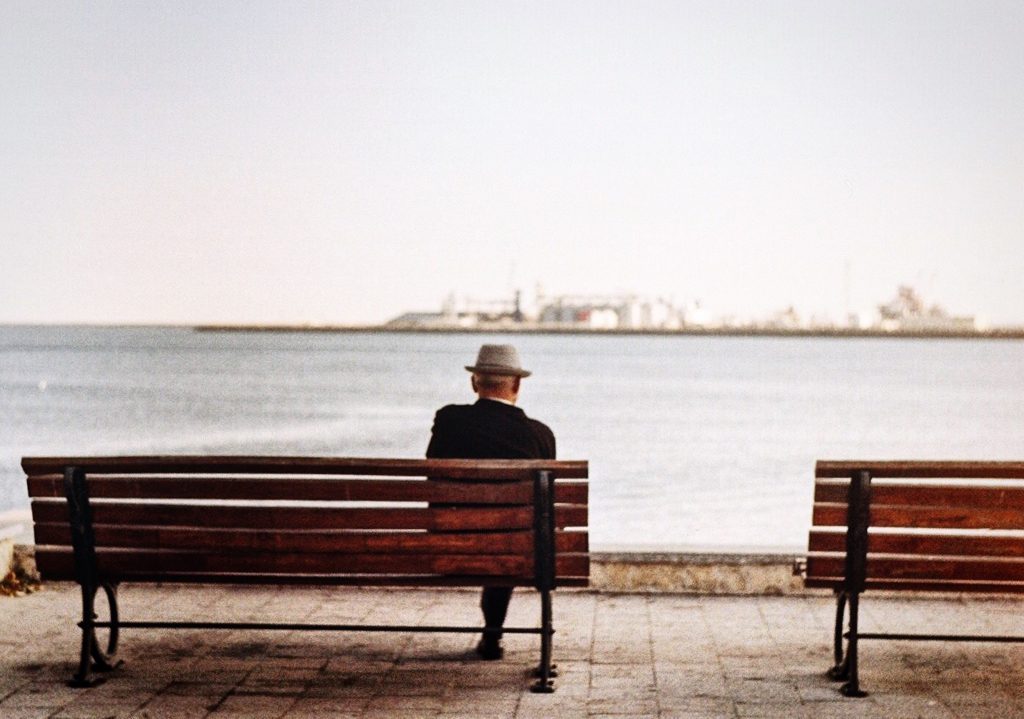 Here are five of the biggest money problems that people tend to face in early retirement:

1. Failing to Plan Properly for Taxes

Did you know that many people are in a higher tax bracket at retirement than for much of their working career? This means that you’re likely to owe more at tax time than you’re accustomed to. Moreover, once you start taking out your 401K money, you’ll have to pay taxes on that.

Therefore, taxes in retirement can be pricey. If you haven’t planned ahead, then you’re going to have to readjust for that reality. If you retire early, then you’ll have to start figuring that out years ahead of your peers.

2. Years and Years of Spending Ahead

3. Where Will Your Money Come From?

You won’t even be able to access some of your retirement funds, such as your 401K, until you hit a certain age. Therefore, you’ll have to figure out where you’re money is going to come from prior to that. If you haven’t planned in advance, then you can easily find yourself overspending in those early years. If you tap into your savings or refinance your home to cover those costs then you’ll have to find some way to make up for it later.

Just because you retire early doesn’t mean that you can access Medicaid early. Therefore, you’re going to have to figure out how to pay for health insurance until you reach regular retirement age. If you’re not working anymore then you can’t count on employer rates. Your health insurance could get very expensive very quickly.

Even though you’ve retired early, you’re old enough that you can’t risk going without healthcare. If anything were to happen, your care costs would be exorbitant. Therefore, you do have to pay out of pocket for health insurance. How are you planning to do that if you’ve retired early?

5. You Don’t Maximize Your Retirement Benefits

If you take early retirement then you may not make as much money post-retirement as you could have. For example, if you have a job that pays a pension, the pension amount might be significantly lower if you retire early. Likewise, if you start access Social Security early (“early” currently means age 62) then you won’t get as much as if you’d waited. So, you start using the money sooner and yet you’re getting less of it than you could have. Waiting to retire could be well worth it. 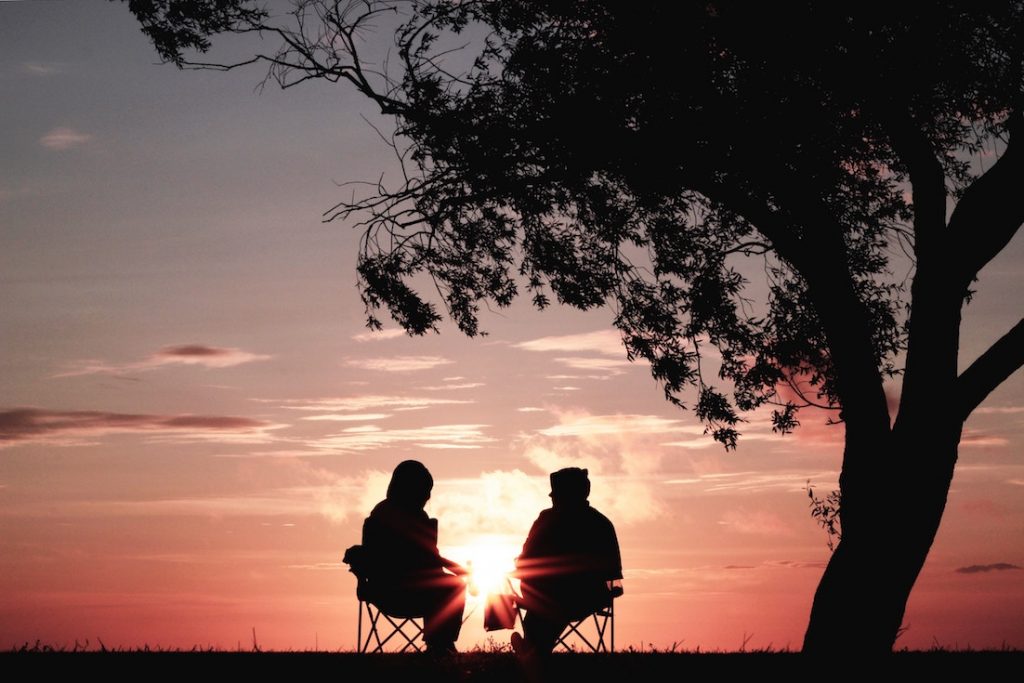 These days if you want to retire early then you might be thinking you’ll be done with work by age 30. Unfortunately, that’s not the reality for most of us. Most people will continue to work well after this hopeful milestone.