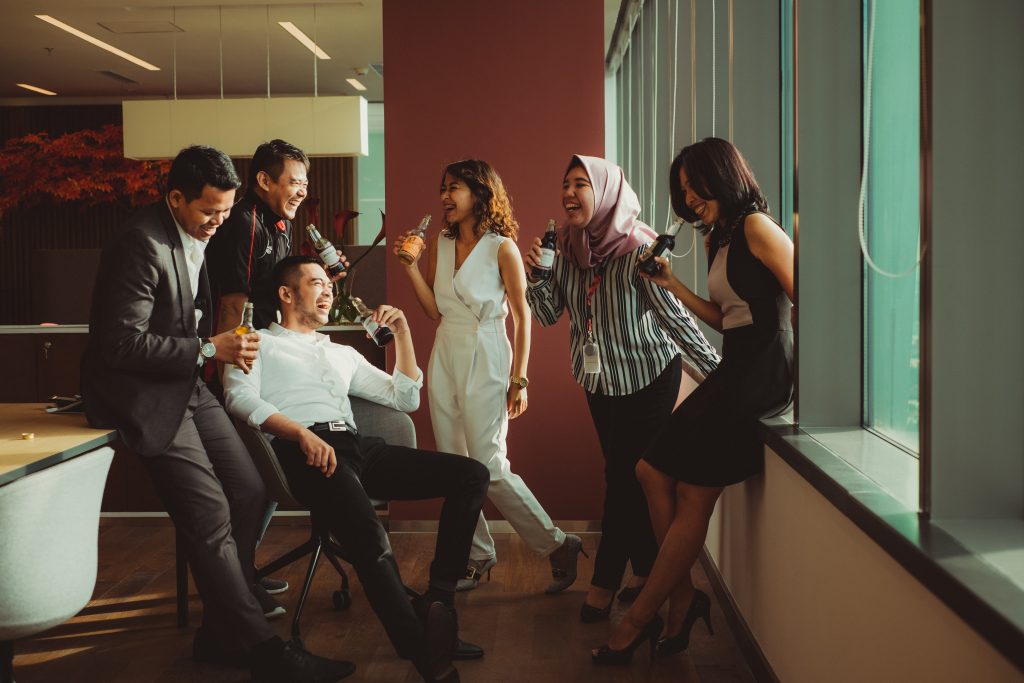 My sister lives in North Carolina. I live in the San Francisco Bay Area. Naturally, we have very different viewpoints on money. After all, a new report shows that you need to earn more than $60 per hour to rent a two-bedroom house in my city, whereas my sister just bought a 3-bedroom home (albeit a fixer-upper) for $60,000. Technically, she and I are both “middle class” but I got to thinking about what that even really means today.

Middle Class As a Number

If you’re interested in where you fall income-wise, then you can use the Pew Research Center’s income calculator to find out. You’ll enter your state, region, income, and number of people in the household. This will tell you if you’re lower, middle, or upper class compared to the rest of the country. It will also tell you how many others in your area fall into the same category.

For example, if I enter an income of $100,000 for a one-person San Francisco household, I discover this household would be:

I also learn that 52% of people in the US are considered middle class but only 47% of people in the Bay Area are in that range. Only 23% of the population here is lower class, as compared to 29% of the rest of the US.

You can gain a little bit of information about class when you look at income. However, there’s so much more to it than that. Middle class is really a mindset, a lifestyle, a way of being. People in this category generally go to college, although not necessarily to the Ivy League. They often live beyond their means with credit cards and mortgages, but they may have good credit scores and access to additional money in emergencies.

Middle class income clearly affords my sister a different lifestyle than what it affords me in San Francisco. And yet, despite the fact that my money would go further there, I frequently pay for pricey cocktails and organic groceries and the services of a housecleaner using my middle class Bay Area income.

Do You Feel Middle Class?

Your perspective on wealth or class makes a big difference. You may technically be in the middle income-wise but feel poorer or richer because of your perspectives on earning and wealth. For example, in a recent survey, most people earning $100,000+ don’t consider themselves upper class.

Technically, by the numbers, this is an upper class group. However, nearly one fourth of them said they’re upper-middle class. Perhaps that’s reasonable. But what about the quarter of them that say they are either working class or poor. That’s right 7% of people who earn $100,000 or more think of themselves as poor.

Wealth relates to money. However, that’s not all that there is to it. Research shows that millennials think it would take nearly $2 million net worth to be wealthy, and yet 75% of them still feel rich. People feel rich when they make their money work for them. If you use your money to obtain the lifestyle that you want – including health, education, family time, social activities, etc – then you can feel rich.

Sure, you might not call yourself upper class. You might not even identify as in the middle. But you can still identify as rich in the things that matter if you have the right perspective on your wealth. 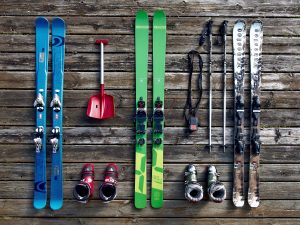 Seasonal jobs are a great way to make money while incorporating your hobby.

A seasonal job can be more appealing than you think.

When provided an opportunity to generate some extra income, you should take it, especially if it means reaching your financial goals faster. Finding those opportunities can be few and far between, but a seasonal job is a great option and would be a wise decision.

Here are five reasons why you should consider a seasonal job:

A Variety of Opportunities

Overall, seasonal jobs have the capacity to be quite the rewarding experience. From the people you will meet to the different opportunities they provide, you can test the waters to see where you want to be or what you want to do for the rest of your life.

Have you ever worked a seasonal job? What were your adventures?