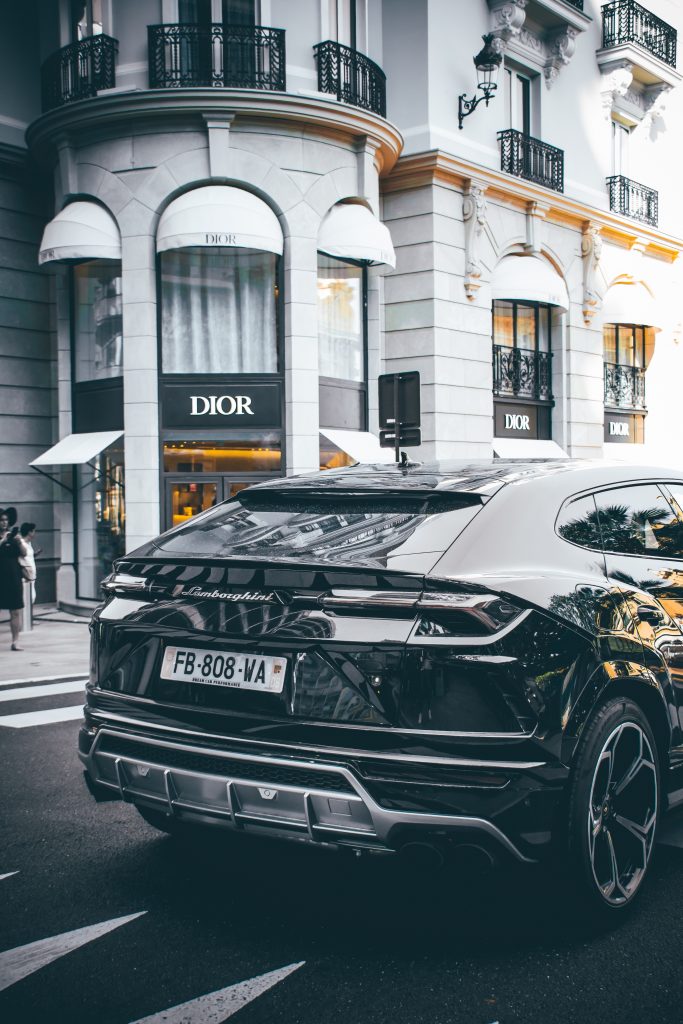 Who are the World’s Youngest Billionaires?

You can literally find dozens of top 10 lists ranking the world’s richest people, but this one is slightly different. Rather than focusing solely on the age or net worth of these powerful people, this top 10 list also highlights the young partnerships and family legacies of 2020’s youngest billionaires.

Meet the Youngest Billionaires of 2020

Lukas Walton rounds out this top 10 list of youngest billionaires. Grandson to Sam Walton and heir to the Walmart fortune, he inherited one-third of his father’s estate after his tragic death in 2005. Today he keeps a low profile and prefers to be a silent investor. He is a renown philanthropist, donating nearly $150 million to his family’s foundation and environmental programs.

This Russian entrepreneur is one of the world’s youngest billionaires because of family holdings  and smart investment. After studying and working in London, Gutserviev gained stakes in the oil, coal, financial and retail companies controlled by SAFMAR. He then took the position of CEO of ForteInvest, an oil refinery owned by his father’s investment group. In 2019, he was an early investor in currency.com, the cryptocurrency exchange based in Belarus.

These brothers are the sons of the late Hong Kong real estate mogul and former chairman of Sun Hung Kai Properties, Walter Kwok. After their father’s death in 2018, Jonathan and Geoffrey inherited his stakes in SHKP and control of Empire Group Holdings.

Both Kwok brothers were named beneficiaries of large family trusts. Geoffrey also took a position on the board of SHKP and manages hotel and apartment holdings across China and Hong Kong.

Net Worth: $1 Billion Each

Along with their mother Hanni, these siblings share ownership of ECCO, the Danish shoe manufacturer. Founded by their grandfather in 1963, ECCO merchandise is now sold in more than 2,200 online stores and 90 countries.

Anna is also an Olympic equestrian rider and competed in the 2016 games in Brazil. She placed 14th in dressage and now runs a private stable in Denmark.

These German cousins make this year’s list of youngest billionaires due to their ownership in the family corporation, B. Braun Melsungen. Ludwig Theodor Braun owns 10% while his cousin Eva-Maria Braun Luedicke controls 12%. The medical device company began in 1839 selling herbal remedies. It now employs over 60,000 people worldwide and manufactures a wide range of medical instruments and products.

Originally from Limerick, Ireland, these brothers attended university in Boston. While studying at MIT, they came up with the idea for Stripe, a company which allows people and businesses to accept online payments. Stripe attracted big name investors like Peter Theil and Elon Musk, and is currently valued at more than $20 billion dollars.

Net Worth: $4 Billion Each

These young, self-made billionaires were fraternity brothers at Stanford University and co-founded Snap Chat Inc. Their social media app is used by 203 million people every day to send pictures and videos which quickly disappear.

Both young men have been very generous with their wealth, donating over $65 million in stock shares with promises of more in the future.  In addition, Murphy also has invested millions of dollars in oceanfront real estate near Pacific Palisades and Venice Beach, California.

This young billionaire makes the top 10 list thanks to his shares in Salmar ASA. Founded by his father in 1991, the company is now one of the world’s largest salmon producers. In an attempt to make a name for himself, the younger Gustav Witzoe also has holdings in tech startups and real estate.

These Norwegian sisters shot to the top of the world’s list of youngest billionaires. In 2007, they each received 42% of Ferd, their father’s investment company. Johan Andresen retains controlling votes in the company; however, Alexandra and Katharina are now at the helm of its future. Ferd boasts a diverse portfolio as an active investor in private equity, the Nordic stock exchange, and various hedge funds.