We renovated our first home rather extensively. There were multiple timelines to be met and we had never done it before. We had ‘’home renovation virgins’’ written all over our faces and if we had allowed it, people could have very easily taken advantage of us. Thankfully we had done some homework and knew signs to look out for, combine this with basic common sense and we were able to accomplish tens of thousands in renovations and live to tell the tale. 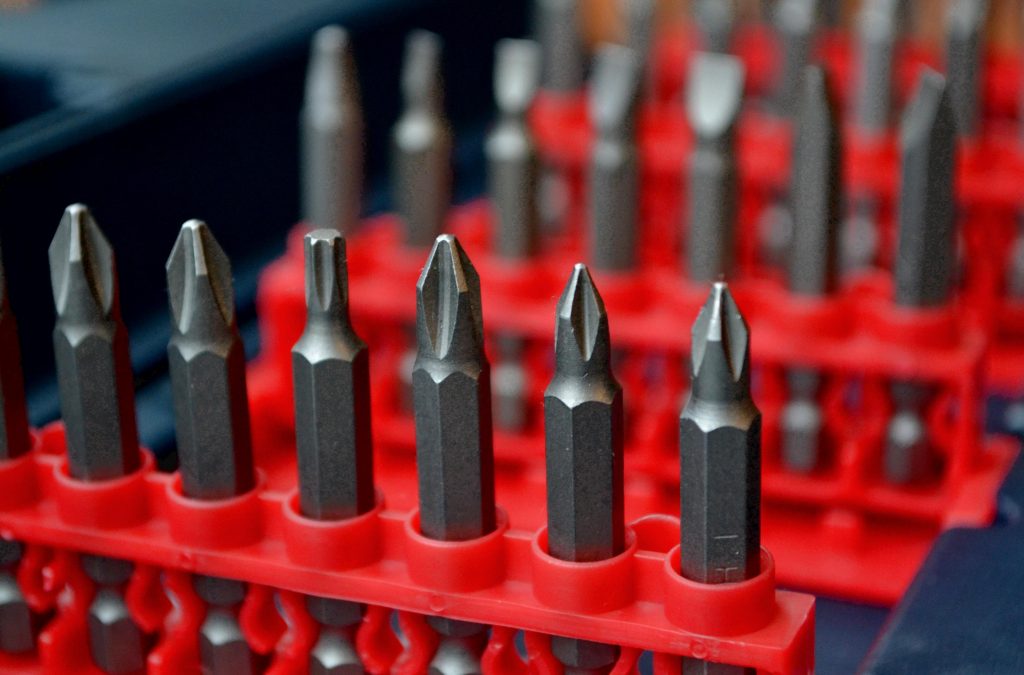 Don’t Be Afraid to Speak Up

This is your house after all. Though they are the experts but if they’re doing something you don’t like, or do like, speak up!They are working for YOU, not the other way around.

There were a few times when contractors offered their opinions about various things and we needed to be able to say ‘’thanks, but no thanks’’ many times. We were set on having hardwood floors in the kitchen yet our cabinet guy had more opinions to give than I’d like about the situation (he hated hardwood but wanted us to use bamboo or tile). It wasn’t until I finally reminded him that he was here to install the cabinets we bought and not the floor did his comments stop.

Shop Around and Negotiate

We redid our windows and siding with the house. There was a lot of selection and great variance in price for this job. We compared all the quotes and then looked up reviews on the various contractors, and when we finally made our decision we ended up with two different contractors, one to do windows, the other siding.

If you’ve ever done windows and siding reno, you can understand the convenience if having the same team doing both jobs so the timelines work out perfectly. Because they work in a weather permitting job, though they may have intentions of staring a certain day, if they are delayed on other jobs, chances are your home will be delayed slightly too. For this reason I really wanted to work with one team for the job.

I called one contractor we had decided to work with and simple asked if they would be willing to match the quote of the other company and not only did they meet it, they beat it by 5%. It never hurts to ask and definitely shop around. You need to have your homework done before trying to negotiate anything.

Stay on top of the project

Again, this is your house. Make sure you’re present regularly (without being overwhelming, they are there to work) and make sure things are getting done to your satisfaction. Mistakes do happen and if you’re not there often enough some are too late to fix.

I had a friend build a home where she paid extra to have the basement foundation raised to have extra-large windows installed, she didn’t see the concrete get poured and by the time she went over the structural framing had started, on her non- raised basement. They had to remove everything and come up with a compromise. Though it was technically their mistake she should have checked in. In the end, a solution was found but it wasn’t what my friend originally wanted.

Home renovations can be quite stressful; it’s your money and your home, so it is your responsibility to make sure things get executed as you want!

Have you ever dealt with home renos? How did it go?

5 thoughts on “Tips For Dealing With Contractors During Home Renovations”