Everyone seems to be in a rush to get themselves into debt these days, with children and young teens gleefully rushing off into debt the first chance they get. Banks are all too eager to hand out debit cards, which are easily linked to overdraft protection. That then lets people who don’t even have credit cards get access to their own ‘credit’ if they just overdraft their current account a little. This leads to perhaps a secured credit card, or maybe even your very own bank credit card, with a particularly small cap, such as £500 or so.

In time these little baby steps towards the security of credit end up putting a credit card or a credit loan of some sort in the hands of almost every single adult in the UK. The thing is, very few people who have credit actually understand what it is, where it originated, or why it was created in the first place. You see, ages ago credit was used to purchase goods which were often used to manufacture other goods, which themselves were later traded on or sold. This was something that kept markets moving. 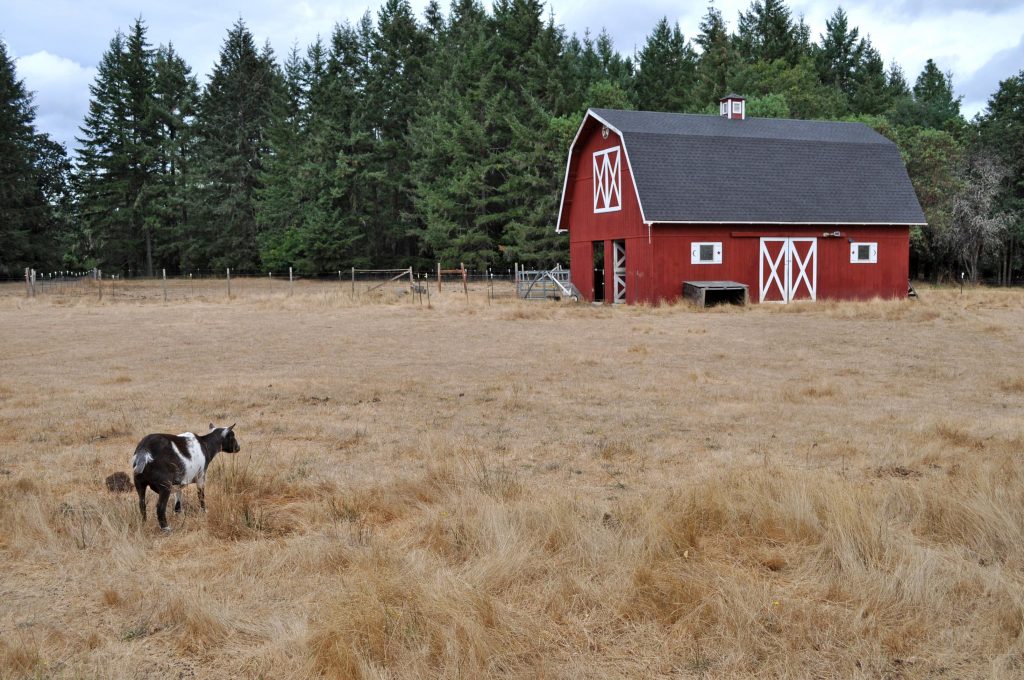 To a degree, this was because old world credit was a lot like being paid, but knowing you still had to do the work to take care of what you’d been paid for. Others argue that these older forms of credit were just another form of bartering, but back then it was still a loan of sorts. Fast forward to now, and people barter all the time for credit. They are just exchanging the value of their time, instead of a financial or fixed asset. That means that in modern times, however, credit is rarely used to actually produce anything. That’s an important distinction.

Instead, credit is almost exclusively used to consume. Even when credit is used to produce something, as in the case of an auto manufacturer, the borrowers regularly file for bankruptcy, which lets them walk away without paying off their credit debt. When that happens, those consumers who do pay off their debts end up picking up the extra costs in the form of increased interest rates and percentages. However, this isn’t the real problem with credit. The real problem is that credit feeds inflation, no matter what anyone else would like you to believe.

This is because credit takes away from the net level of income, as it does not produce anything. Instead, it leaves less each time it is used. For example, if we had a closed system, and did not allow credit, the whole would more or less remain the same, with monetary shifts, but in general the ability to barter or trade would not be destroyed as easily as it is today with credit. Take the example where farmers use money as a form of bartering, instead of just directly trading their goods. Every time a farmer makes a purchase, there would also later be a sale of either different goods by the person who made the purchase, or by someone else. Likewise for every sale, there would be another purchase. This would keep the economy generally balanced, with a trend towards wealth pooling on certain people or in certain industries over time, but generally remaining fluid.

Now, in a system where people are allowed to quickly and easily access credit, which is what we have today in the UK, the division of wealth changes significantly, and rapidly. No longer are there very minor shifts between our purchase based barter economy, where people are constantly buying and selling, which promotes the overall financial health of everyone. Instead we now have a place where the people providing credit are producing nothing. Instead lenders are only taking, and the more they take, the less there is for everyone else.

For example, let’s say that we had 10 farmers with £100 each, but that one of them was also a lender. Now, one day a farmer has a problem and needs to borrow £10. He goes to the lender, who charges him £1 interest on that loan. Now one farmer only has £99, while the other has £101. Now, let’s assume that each of these other farmers also needs to borrow money, and that each time they pay £1 interest to the lender. Now the lender has £109, and everyone else has just £99.

If this trend continues every year, after 90 years everyone will have £9, while the lender will have £910. That lender will control more than 90% of the world currency in our little experiment, but they will never have produced anything. Now, for the rest of the farmers to be able to function properly, they need to all agree to inflate their currency so that there is enough for them to spend on things again, particularly if they need to be able to make larger purchases, such as the £30 a new car might cost. Since inflation is slowly and carefully managed by the various central banks, no one really sees it, and thus, no one complains.

The problem with this whole scenario though is that one farmer can only ever produce so much of whatever it is he or she is farming. Therefore any form of trade other than direct barter, which involves a unit of currency, will never be sustainable in a society where interest rates are allowed to go as crazy as they have in the UK. Rather, credit will push the entire society towards a dividing point, where either no one can repay their credit, or the currency needs to be reset. The UK is there today, with inflation rates over the last 100 years having crushed the real value of our money.

This can bee seen in that everyone continues to work the same amount, and they more or less continue to eat the same amount of food. The only thing that has changed is how much things cost, which makes no logical sense. Obviously it makes financial sense, but then that’s the sort of financial sense that only works if you suspend reality and look through the lens of a finance grad.

The reality is that if a day’s work is the same as it has always been, and a worker eats the same amount of food they have always eaten, the price of food should really never go up, minus a catastrophe. However, thanks to credit, we slowly devalue our money, and the cost of our food keeps going up, while the amount of food we eat isn’t increasing, and the amount we produce also isn’t increasing. That is inflation, and it is why you should carefully consider avoiding credit card purchases.