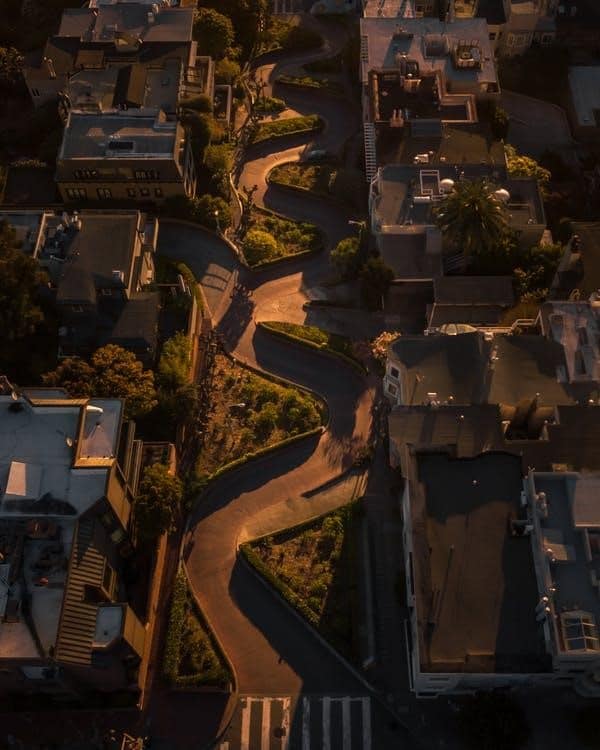 Nothing is more perfect than sun, surf, and nature. These are what we can expect from California, a location where urban and suburban life can both be observed. Although it has a reputation of being one of the priciest states in the country, there are still a few affordable and peaceful spots to live in the Golden State.

When considering the affordability of cities in California, you should not base it entirely on the cost of living. You also need to consider factors such as utilities, food, housing, transportation, and quality of life.

Below are six of the most affordable cities in California. Each of these cities offers great amenities that residents can actually enjoy without worrying about unnecessary costs.

Camarillo is considered a bedroom community and is popular for its fabulous shopping destinations in Southern California. There are premium outlet malls that offer plenty of discounts on all kinds of items. Most of the city’s busy life is concentrated in the Old Town area, where a renowned farmers market is normally set up on Saturday mornings. Camarillo also boasts its currently renovated Camarillo Ranch House, which is an old, notable Queen-Anne-style home established in 1892. In Camarillo, the average home value is $456,500 as residents enjoy an average household income of $87,120.

Being a medium-sized town, Victorville is also a close-knit community. There are numerous things you can do in this area given that it is only a quick drive away from bigger cities in California. Victorville is known for its arts and entertainment scene with events at Victor Valley College, the San Bernardino County Fair and Route 66 Museum. If you are interested in purchasing property in this area but your budget doesn’t allow for it, you can always seek financial assistance through cash lending programs like car title loans in Victorville, which allow you to get a loan in exchange for your car documents. The median home value in this city is $255,900 while the average household income is $47,142.

Oxnard is located north of Los Angeles, California and it provides a beachfront style of living at an affordable rate. The city is also known for its scenic vistas, local wineries, and golf in Mandalay Beach. The city has also been named as the Gateway to the Channel Islands, a national park and marine sanctuary located nearby. Due to the fertile land that encompasses the city, there are several crops that can be grown in the region. Oxnard is abundant with fresh strawberries and the renowned California Strawberry Festival is held here yearly. The average household income in Oxnard is $62,349 and the median home value is $332,600, which is considered a good deal in the California real estate industry.

Simi Valley is considered a science hub, a paradise for hikers, and a city where technology is at its peak. The Santa Susana Field Laboratory is located in this city and has been a leader in the field of nuclear and rocket technology. For those who love the outdoors, there is a unique hiking trail system specifically in the less developed areas in the valley. At present, visitors who go here prefer to explore the Ronald Reagan Presidential Library, a testimony to the life and works of the country’s 40th president. Currently, the median household income fluctuates between $89,595 and the median home value is $438,700, which makes Simi Valley one of the most affordable cities in California.

Ventura is a city known for its spectacular harbor view. However, having an average household income of $66,484 and the average home value of $428,600 makes the city one of the most affordable cities to reside in California. Aside from this, the local citizens enjoy awesome amenities like Surfer’s Point, which is the place for several surfing competitions, and five college campuses. Ventura’s official name is San Buenaventura, and it is where most of the high-class art galleries, museums, restaurants, and shopping malls are also located.

California is regarded as the home of both  the country’s poorest and richest counties and cities. This means that California has no single cost of living. Therefore, it is best for us to conduct research regarding the living costs and home values of cities in this state for us to assess where it is most affordable to live.