There are many a resource on travel hacking in the US, and it seems like every American has caught on to this awesome phenomenon.

I mean, who doesn’t want to travel for free with credit card rewards?

With my upcoming honeymoon, I thought I would do a case study to determine whether Canadians can do the same: a bit of an experiment on Canadian travel hacking. 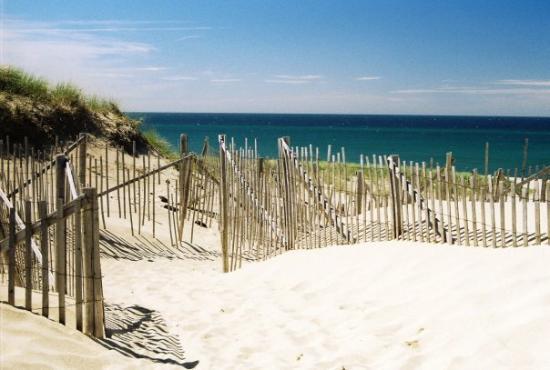 Turns out, Canadian travel hacking is possible (though it does take a little longer than in the US).

Here’s how I booked my honeymoon for (almost) free – excluding, of course, our food and attraction spending when we actually go.

My first step to hacking my way to a free honeymoon was to open an American Express® AIR MILES®* Platinum Credit Card. This card gives you 1,250 sign-up bonus points (if you use my referral code. It’s only 1,000 points if you sign up elsewhere) when you spend $500 within the first three months – which is easy to do.

I then referred my fiance, who signed up and also got 1,250 sign-up bonus points.

Because I referred the card to him, I earned a bonus 500 air miles.

The card comes with a $65 annual fee, but the first year it is waived. We’ll both be closing the cards down before the fee is charged in 2015, unless we’re able to negotiate either a lower fee or the fee to be waived.

After we opened the first credit card, it became apparent that we weren’t getting a free trip after having opened only one credit card. We did some research and decided that our next card would be the American Express® Gold Rewards Card.

This is actually a pretty good card; you earn 1 point for 1 dollar, so if you wanted to fly farther than 60,000 points would allow you to, you can just spend like you regularly would on the card and it would boost you up pretty quickly.

You can check out how many points you need for each destination here.

You could easily go on a trip for two with just these two cards, within Canada or Continental USA. I wish I had known this before I went to NYC in 2012, and New Orleans in 2013 and spent thousands of dollars.

In any case, the way I would allocate the points is as follows:

Canadian travel hacking is obviously very possible, but as I pointed out at the beginning of the post, it’s going to take longer to be able to go on your trip, if you want to go anywhere outside of Canada/continental USA.

You can definitely go on at least one trip per year, even with moderate points accumulation by every day spending being charged to your credit card. You won’t be going to Asia  and Europe for months at a time for free, but that doesn’t mean it’s not worth it!

Also note that the amount of both Air Miles and Aeroplan points that the trip will “cost” you will depend on the time of the year and the “star” value of the hotel you are wanting to stay at.

While we could have travel hacked our way to Bali in the fall for free, we decided to book with AirBNB for our accommodation since it cost less than $23/night. That would have been a waste of points.

I’m going to have another post shortly about our trip to Asia and how we drastically reduced the cost through Canadian credit cards.

15 thoughts on “Canadian Travel Hacking: Can it Be Done? A Case Study”