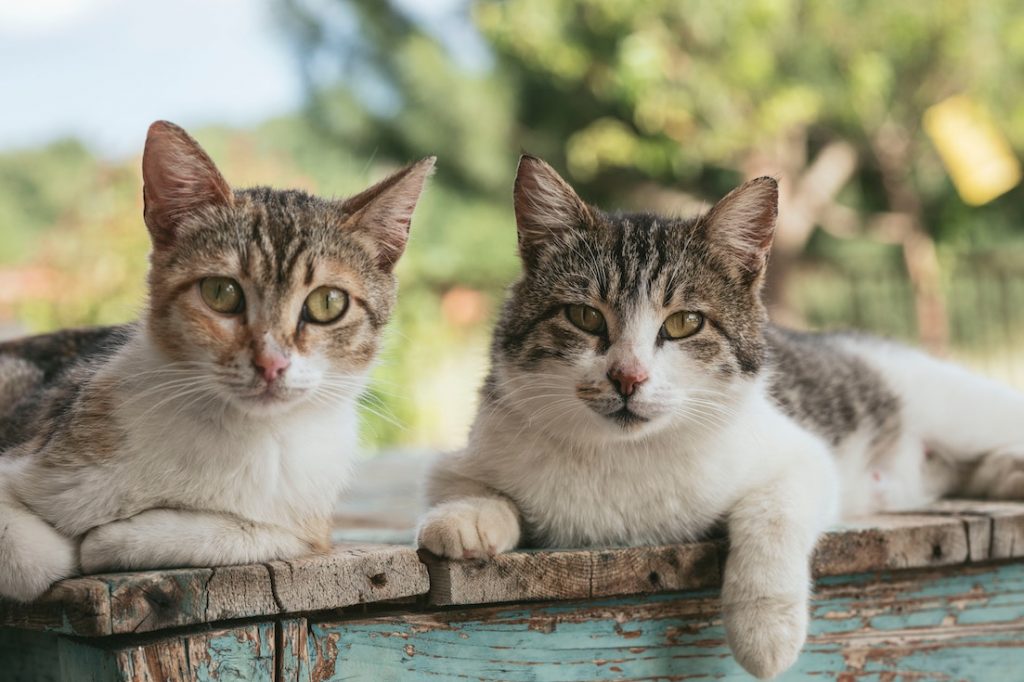 Believe it or not, there are a lot of rich and famous animals today. Thanks to Instagram and other social media, pets can earn an income. Of course, the money goes to the humans. Hopefully, they spend it on the animals who are doing all that hard work.

I follow a lot of rich and famous pets online. I find their antics delightful. Plus, I like to indulge in the fantasy of quitting my job to become my dog’s full-time momager. It’s unlikely I’ll go that route, of course. Nevertheless, I like looking at the rich and famous animals. In fact, I got curious about what they earn. All of the animals on this list have a net worth of more than $1 million each.

Pets that are Rich and Famous from Working

There are three major ways that pets earn money as a job. The most popular choice is through social media. In today’s day and age, that often becomes intermingled with other types of media appearances. Then there are pets that do acting and modeling gigs. Finally, a few pets earn their money from show winnings.

Each of those types of rich and famous animals usually has multiple income streams. These include:

According to The 2018 Pet Rich List, there are a lot of pets that got rich and famous from this kind of work.

Embed from Getty Images
The world’s richest cat is Grumpy Cat. You have probably seen this cat online. It has a net worth of nearly $100 million. Similarly, a cat named Olivia Benson is worth about $100 million thanks to her commercials. She’s starred in ads for Diet Coke, for example.

Those two cats definitely stand out above the rest. However, other cats are earning some good money as well.

Apparently, dogs aren’t commanding nearly as much as cats. Adorable Pomeranian dog Boo got famous on social media. Boo turned that into more money with merchandising. In particular, Boo’s books are popular. Nevertheless, he’s “only” worth $8 million.

Here are some other rich and famous dogs:

Other Rich and Famous Animals

I’m not sure if Bart the Bear 2 (also called Little Bart) is exactly a pet. After all, he’s a black bear. However, he’s also an actor. He is worth $6 million.

Similarly, one list of rich and famous pets mentions Keiko. Keiko was the whale that starred in Free Willy. Before passing away, he was worth $36 million.

There is also Missy the Canadian cow. Her money comes from show winnings. She’s worth about $1.2 million.
Embed from Getty Images

Famous racehorses also earn their keep. For example, American Pharoah won the Triple Crown. Just for winning one of those three races, he earned $1.2 million.

Pets that got Rich from an Inheritance

Some pets are rich and famous. Other pets are just rich. People leave inheritances to their pets, create trusts for them, and even put real estate in their name. Here are the richest pets who got their money in those ways:

When you think about all of those rich animals, it seems paltry that Michael Jackson’s famous Bubbles chimpanzee only got $2 million!

What do you think about rich and famous pets that out-earn most humans?