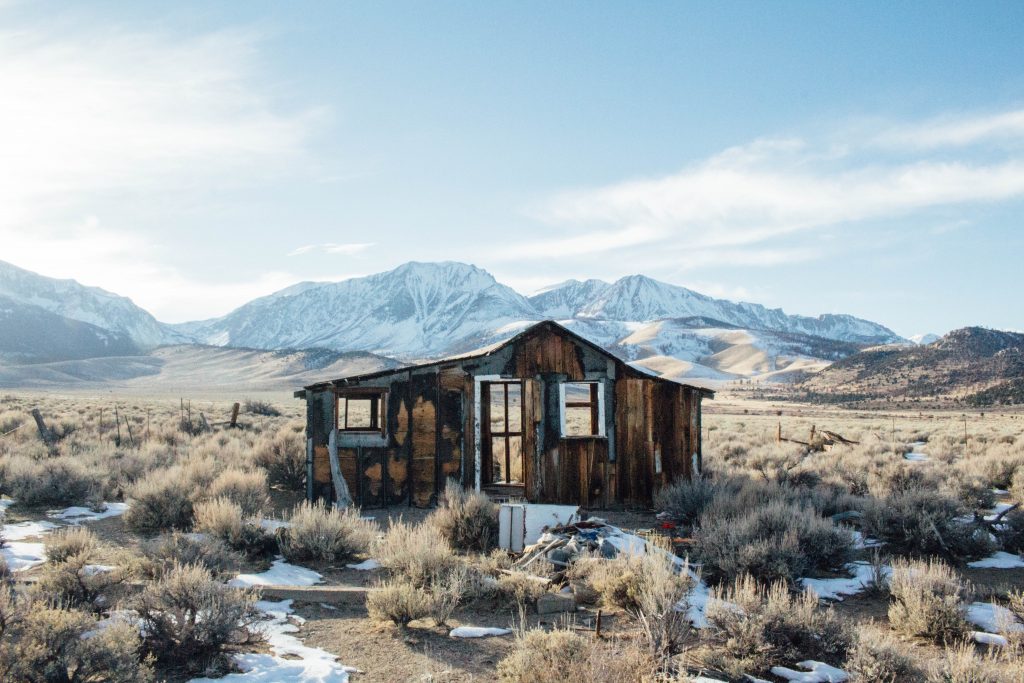 There are a lot of reasons why you might have homebuyer regrets. Although owning a home is one of the hallmarks of success for the middle class, it’s not without its problems. Millennials, in particular, have discovered that their financial situation is shaky. As a result, more than half of millennial home owners have homebuyer regrets. Here are five key reasons:

Research indicates that millennials are considerably more likely to have homebuyer regrets than their Baby Boomer counterparts. The younger Gen Z has plans to buy homes young. So what’s going on with millennials? The great recession is likely a huge part of the problem.

This generation was already working, but not very far along in their careers, when The Great Recession struck. As a result, they were financially hit hard. If they’d already bought a home, they likely have found themselves struggling to make mortgage payments. The rest of their financial lives has just been too precarious.

2. They Didn’t Pay Enough Down

More than two thirds of millennials paid less than 20% for the down payment on their homes. This means two things:

Both of these things have led to some big homebuyer regrets.

3. They Didn’t Plan for So Many Ongoing Home Costs

Buying a home is just the first step of the home ownership process. You also have to keep your home maintained, which costs money. You might need renovations. Additionally, you may have to use your homeowner’s insurance, which can lead to greater rates there over time. Many millennials seem to have failed to plan for these costs.

Almost half of them were surprised at the cost of maintaining their homes. And they were four times as likely as Baby Boomers to use their homeowner’s insurance in the past year. So, they are spending more money on maintaining and renovating their homes. Yet they don’t actually have that money, which means that they’re paying high interest rates on loans to cover those costs. It’s overwhelming.

4. Overall, Their Mortgages Are Too High

More than anything else, millennial homeowners resent how much money they pay towards their mortgages. Maybe they aren’t earning enough as they still try to recover from The Great Recession. Perhaps they have too many other costs in their lives, including children and exorbitant student loans. Maybe the choices they’ve made with down payments, mortgage companies, and refinancing have left them struggling financially. Whatever the reason, the number one cause of homebuyer regrets among millennials is the high cost of their mortgage.

More than 60% of millennials have only owned their homes for five years or less. Those first years are hard. You’re adjusting to paying a mortgage. You’re learning all that it takes to pay for and maintain a home. You may not be used to the higher energy bills and property taxes as compared to when you were renting. Perhaps, as time goes on, these same millennials will have fewer homebuyer regrets because they’ll have adjusted to what it means to own their homes.