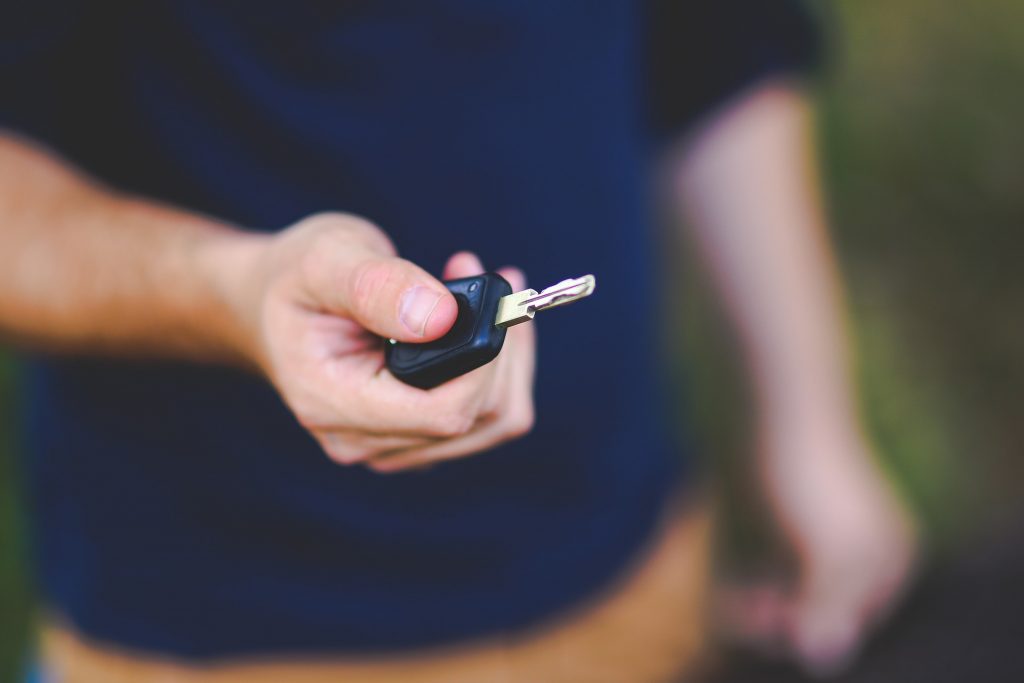 I used to lose my car keys fairly regularly. Even more often, I’d lock them inside the car. It was inconvenient, to say the least. But at the time, it wasn’t too expensive. Wondering how much it cost to replace car keys back in the 90’s? It was only a few dollars if I could get someone to take me to the hardware store where they could copy a spare key for me. If I had to get them to make a brand new key, rather than a copy, it was less than $100.

I gave copies of my keys to several friends and family members. That way, they could come help me out. If they weren’t available, then I’d have to get a new key made.

I do recall one awful time when I was out of town and had lost my car keys. I needed to call someone out to my car in the middle of nowhere so he could cut me a new key. It was snowing. The guy didn’t seem to know what he was doing. Therefore, the whole thing took hours.

I was sick, and cold, and frustrated. But, in the end, I got my new key and went on my way. Annoying, but simple enough. I don’t remember how much it cost to replace car keys that time but it was less than $100.

It Costs A Lot More to Replace Car Keys Today

Replacing car keys today isn’t as easy as it was back then. Take a look at your car keys and you’ll notice that they don’t look anything like the kind of key that you can just take to the hardware store and get copied. Instead, they are high-tech electronic keys. If you lose one, it could cost you several hundred dollars to replace it.

You don’t just pay to replace the key. You also have to pay for the electronic key fob. Moreover, you have to pay the dealer to reprogram the car so that it accepts the new key. Of course, all of this is designed to make your car convenient. It also makes it safer from theft. But it means that if you lose your keys, you’ll pay a pretty penny to replace them.

How Much to Replace Car Keys Depends on the Car

Edmunds reported these average prices to replace car keys in 2019:

Notably, you can sometimes get a discount on replacement car keys. Work with your dealer to see if they’ll offer a lower price. Consumer Reports notes that you can get huge discounts if you buy replacement keys online. Of course, as with all shopping on the Internet, you buy at your own risk. Read that fine print before trying to save money that way. And remember that you’ll still need to get a locksmith to program the new key, which adds additional costs.