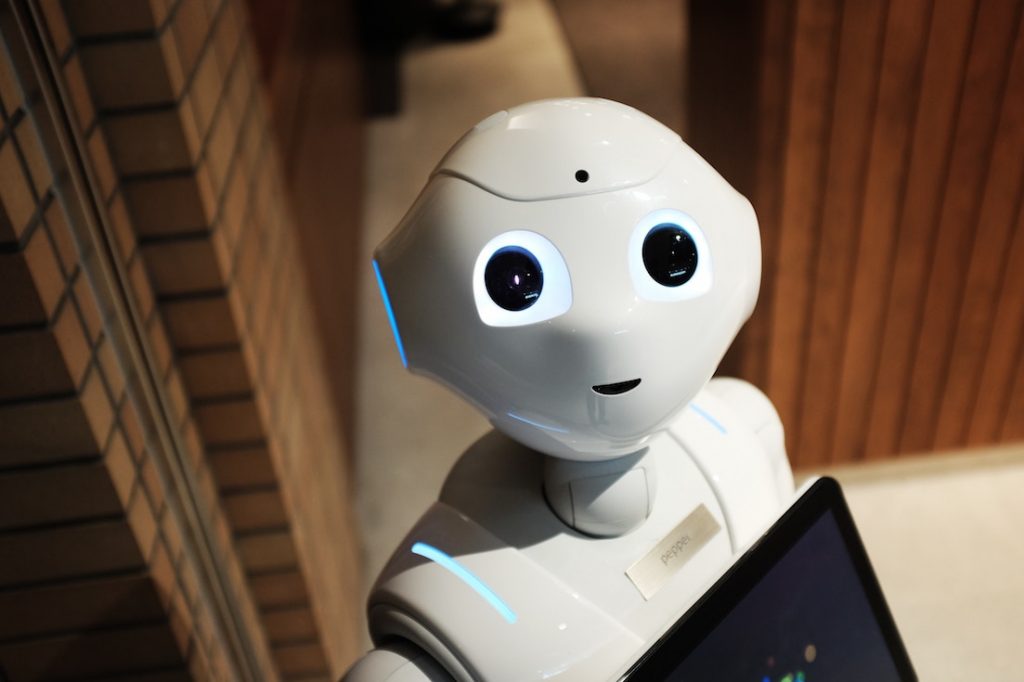 Should we tax robots?

Moreover, it’s complicated. Your vacuum cleaner might be a robot. However, you obviously wouldn’t tax it, right? So where would we even draw the line?

Despite how silly it might sound, an argument can be made that we should tax robots. As more and more jobs go to robots, the country could benefit from just that move.

The Main Argument To Tax Robots

Computers are getting increasingly smarter. They are also replacing more and more jobs. As automation increases across many diverse industries, some people are starting to argue that it’s financially sensible to tax automation.

The main reason to tax robots is so that the government gets that money. Theoretically, at least, they spend it on things that we as a society need. Currently, the US government collects about $1.5 trillion dollars through income taxes. They collect another $1 trillion from payroll taxes. If the jobs go to the robots, then the amount goes down, unless we tax robots that are taking those jobs.

If people don’t find new jobs to replace the ones taken over by robots, then they will need to rely on the government even more. If we don’t tax automation, then there will be less money for the government to provide for those needs.

There’s another reason that we should tax robots. Currently, untaxed robots may actually decrease business productivity. However, there are incentives to automation, so many businesses opt to use robots even though it might not make the most sense in terms of efficiency. If we tax robots, then the businesses have to look more carefully at why they are automating and whether or not it makes the most sense.

In other words, using robots should increase productivity in a business. However, that’s often not the case. However, since it saves the company money, a business might automate anyway.

Companies can avoid taxes and other costs if they get rid of employees. A robot costs less than a human to do the same job. However, if we tax robots, then we close the gap between those costs. If the human costs about the same as the robot but is more productive then the company will likely opt for the human.

At the moment, it’s more cost-effective for many companies to use robots. In fact, there are many different types of subsidies that encourage businesses to fire humans in order to hire robots. It benefits the business, but may not benefit society overall. Taking the robots would level the playing field, so to speak, which should be better for everyone.

Will We Tax Robots?

The truth is that we won’t necessarily charge robots taxes anytime in the near future. While it’s been done to some extent in other countries, such as South Korea, it’s a complicated process. Defining what a robot is and determining how to tax it are complex issues.

However, it would be possible to make changes to the subsidies. In other words, while we might not tax robots, we certainly don’t have to offer tax incentives for companies to have robots.

Moreover, the government could make other tax changes that even things out. For example, they might alter the way that companies are allowed to report depreciation of robots. Alternatively, they might have to finance the payroll taxes of employees whose jobs are eliminated in favor of using robots. Only time will tell how this will play out.

What do you think – should we tax robots?