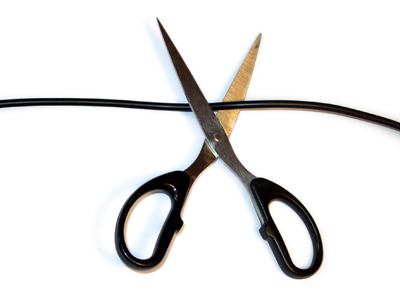 I personally don’t have children. However if I did, I would want them to work hard, learn the value of a dollar and encourage them to save as much as they can. Unfortunately advertising wants the complete opposite and preys on children like the Big Bad Wolf preyed on Little Red Riding Hood. 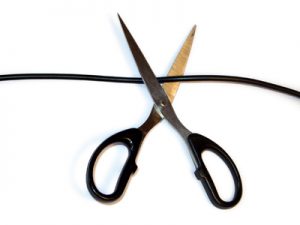 Some quick facts about children and advertising:[i]

The numbers are shocking, but they don’t lie. Children and teens are big consumers.

Imagine taking your child to the store with you to run errands. They can’t help but wander off into the toy section. Using that doe-eyed look against you, they ask if you could buy them that toy and add pretty please with sugar on top.  They say it’s the toy from the commercial on TV. They also mention it’s the same toy that Sally or Bobby from school has (and you curse Sally and Bobby’s parents in your head).

You refuse right off the bat.

You child pouts. Your child begs.

You stand your ground and remain firm.

Your child pouts and begs some more.

You still say no, stating that’s not why you’re here.  You say we can get it for your birthday or for Christmas, which are both quite far away.

Then the whining begins. Followed by the endless amount of tears.

(Good luck with that)

Many teens have part-time jobs after school and on weekends, as well as working full-time in the summer.  Some may try to save up for university or college, but others save for clothing, entertainment, and material things. Teens often hang out at the mall, so it would make perfect sense that many of them would get a job at the mall and take advantage of the employee discount. Since they spend a lot of time there, most likely a LOT of money would be spent there.  You gotta eat, right? With teens, it is also an image thing. Who doesn’t want to be popular and sport the latest fashions or have the coolest gadgets?

Teens also watch a lot of TV and are heavily into music. Music and fashion trends go hand in hand. Teens read magazines. They spend a lot of time with their friends and on the internet.  Along with children, teens are heavily influenced by their surroundings.

The only time I have ever seen an ad showing a child saving was for a major bank in a print ad in a popular newspaper.  Who reads newspapers? Adults, not children.  I currently don’t have cable, but living at my parents’ house, there was cable. All those years I have spent watching television, I don’t ever recall seeing a commercial in which children are being encouraged to save their money and spend wisely.  What for? It would be detrimental to the advertising industry.

Perhaps educational television producers should look into a spinoff series entitled: “Sesame Wall Street”. Who knows? Maybe your child could be the next Warren Buffett.

In the interest of your children’s consumer behaviour, you may want to switch off the TV next time they have it on. Or, switch to Netflix!

18 thoughts on “We Teach Our Children To Become Savers, But Advertising Teaches Them To Become Spenders”