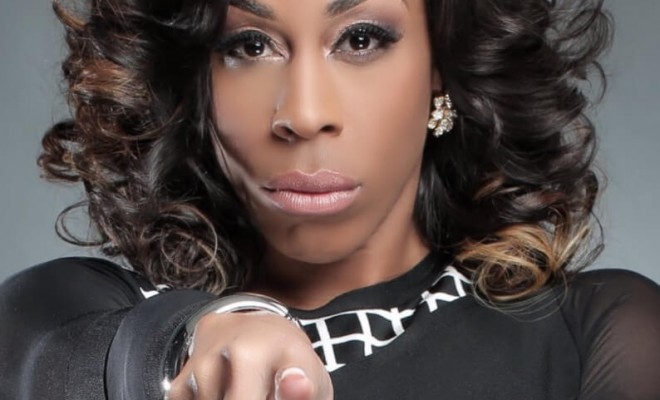 For those of you who are fans of reality shows, dancing, and the Lifetime network, the name Dianna Williams likely rings a bell. Starring on the hit dance competition series ‘Bring It’ since 2014, Williams has made a name for herself not only in the dancing world but now on national television. But, when headlines announced her past involvement in the adult film industry, Williams was admittedly concerned about its impact on her present career. Did it actually hurt her brand though? What is Dianna Williams’ net worth today?

Williams, also known as “Miss D,” was born on November 29, 1978, in Jacksonville, Mississippi. At the age of four, she discovered dancing at the Angie Luke School of Dance and fell in love. She learned a variety of styles from ballet to belly dancing to modern styles.

“I graduated from high school when I was 16, and I realized then [teaching dance] is something I can do,” she said in a 2014 interview with Veronica Wells of Madamenoire.com.

Despite her talent and ambitions in dance, she began working in the adult film industry during college while living in California at the age of 19 in order to support herself to pursue her dreams. This part of her life did not last long, though, and she quickly left the industry before she got in too far. In fact, she has been very open about this time in her life, which has actually helped to make her a better coach.

After she pulled herself out of the adult film industry, she decided to finally go for it and open her own dance group. In 2001, before she even graduated from college at Jackson State University, where she was studying for a degree in Criminal Justice, Dancing Dolls Dance Team out of a small space at the Pied Piper Playhouse was born with Miss D leading the way, her IMDB page lists.

She graduated college in 2005 but never ended up using her bachelor of science degree in Criminal Justice. However, she was previously employed for the City of Jackson as the Recreation Aide and Dance Instructor for the north side of the city.

In 2010, the 38-year-old formed her very own dance studio called the Dollhouse Dance Factory, When she first opened its doors, it began with 23 students that semester. Under their new home, the Dancing Dolls went on to compete and win more than 100 trophies and 15 grand champion titles of varying age groups.

She has also participated in several dance competitions over the course of her career. The bulk of her cash has obviously come from her time in the spotlight. So, what is Dianna Williams’ net worth?

Due to the success of the Dancing Dolls, Lifetime television network decided to start a reality series based on the studio and the group. On March 5, 2014, ‘Bring It!’ aired for the first time. The show continues to be a hit and has been on for four seasons thus far.

Along with the show, she does continue to enroll students each semester to her studio. She started an additional income stream through selling merchandise on her website as well.

Her dance group is also currently touring the nation, where tickets can be purchased at various venues.

With three years into the spotlight already, the above reportedly brings Dianna Williams’ net worth to roughly $1.5 million. This number is anticipated to rise with the continuing success of her show and increasing endorsement opportunities. Not to mention, it does not look like her studio will be closing up shop anytime soon.