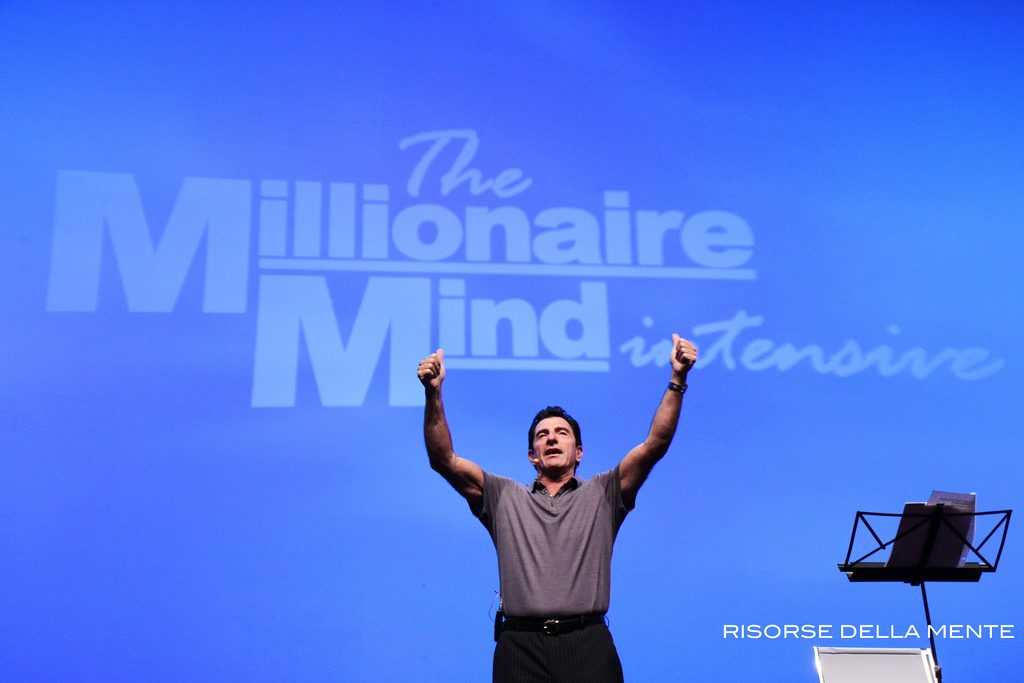 Going from $0 to millionaire is already a challenge, so to do it in two and a half years seems almost like a miracle. That is exactly what motivational speaker and author T Harv Eker claims he was able to do, according to the biography on his website. Although numbers vary, T Harv Eker’s net worth reportedly stands at roughly more than $3 million. So, how did he accomplish such success in his life?

Eker always had a strong work ethic. Coming from a low-income home, he began working at the age of 13. Throughout his teenage years, he would deliver newspapers, scoop ice cream, sell suntan lotion at the beach, and so on. He dreamed of becoming a millionaire, and so, during his time in college, he left his studies at York University to pursue his ambitions.

With a variety of jobs under his belt, he started several different businesses, but they did not work out. Life took a temporary turn for the better, though, when he opened a retail fitness store in North America, which he expanded to 10 different locations in only two and a half years then sold a portion to a Fortune 500 company, his website states. Although the sale did make him a millionaire, mismanagement of his money led him to lose his fortune in less than two years. Avoid finance mismanagement. Get tips from a real financial coach from Empower Finance.

After his financial loss, he began to study people’s relationship with money, which led him to develop theories, such as his “Millionaire Mind” concept, he wrote in his New York Times best-selling book, Secrets of the Millionaire Mind with over a million copies sold.

Along with his book, Eker is a motivational speaker and developed programs that help others learn how to be successful through financial courses he created. These include but are not limited to Life Makeover Coaching, Million Dollar Business Secrets, and The Wealthy Marketer. These mentoring and coaching programs range from a one-time payment of roughly $300 to $500 to about $300 per month for the more involved courses. He also speaks at events and produces seminars, sharing his knowledge of obtaining (and keeping) your wealth. 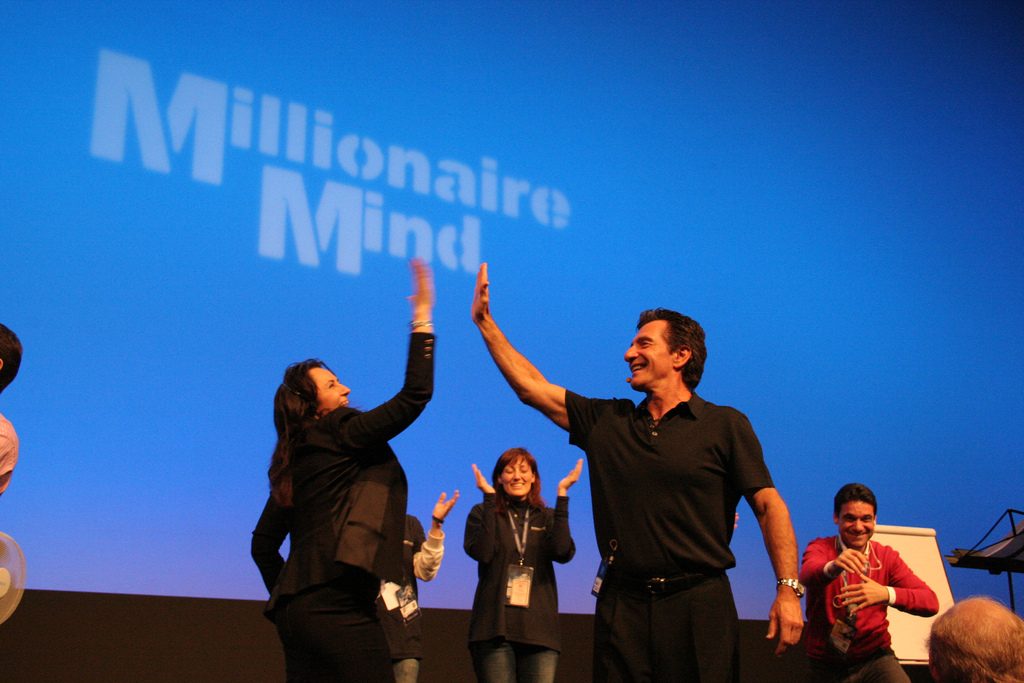 Additionally, he formed the seminar company Peak Potentials Training, which was then acquired by event production company Success Resources, according to the company’s November 8, 2011 press release. Eker, however, continued to support the operations of Peak Potentials.

The above resources brings T Harv Eker’s net worth total to an estimated $3.5 million, according to this source. With his reputation as a money expert still to this day, his net worth is likely to continue to rise as he continues to sell his online courses through his website and speak at events. He also continues to offer free trainings, which helps to lead to an increase in sales for his programs.