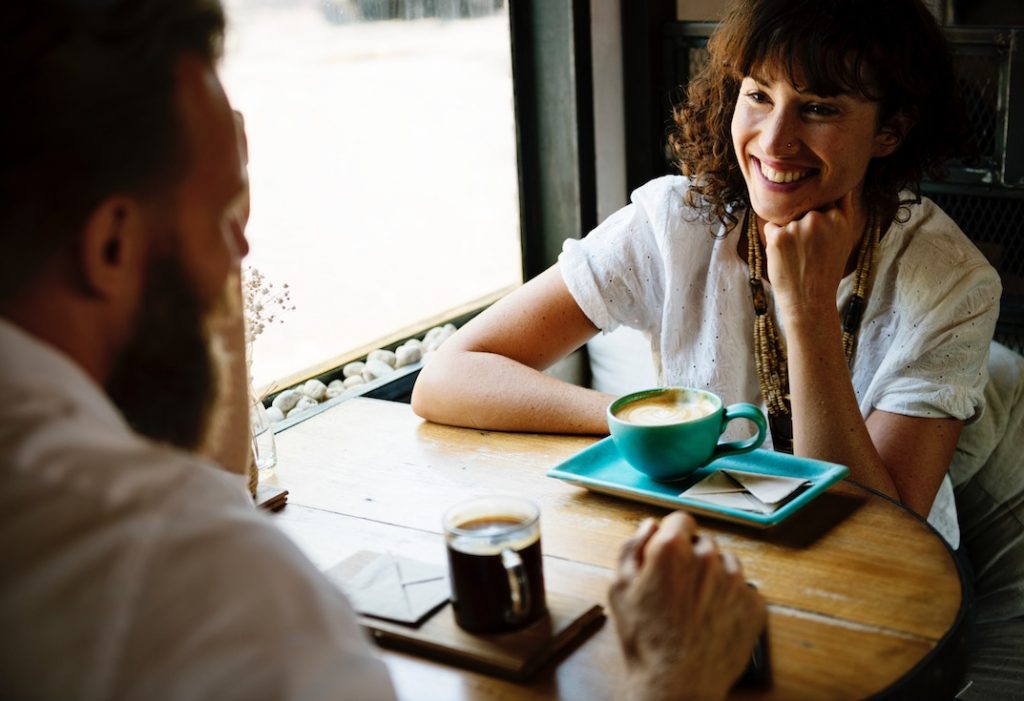 Talking about money can feel like walking through landmines. It remains one of the most taboo topics in our society.

In fact, in the book “The Financial Diet,” the author quotes a former Cosmopolitan magazine editor as saying that people are much more willing to talk about the most intimate sex acts than they are to talk about money.

Since it’s so taboo, starting the conversation can be scary. However, learning how to communicate about money in a casual, but no-nonsense way can greatly improve your life. If we keep money a secret, then it becomes a big deal. If we normalize it, then we can understand it better.

Who Do You Need to Be Talking About Money With?

Often the first person we learn to talk about money with is a romantic partner. That’s because we have avoided it until it becomes an absolute necessity. Once we are planning for a wedding, buying a house, or married to someone who loses a job, we have to have the tough conversations.

Of course, by that time, the topic is loaded. Therefore, it’s an emotional conversation rather than a logical one. Learning how to talk about money before it’s a true necessity makes every conversation an easier one. As a result, we should be talking casually about money with our partners even fairly early in the relationship.

In the book above, author Chelsea Fagan says, “If I had a friend I could talk about literally everything with, yet never discuss numbers or goals because that was “taboo,” how close were we, really?” She concisely explains that money issues are a reality in our society. Furthermore, if we avoid them, rather than discussing them, then we make them much bigger, complicated, and more problematic than they need to be.

Talking to a Therapist about Money

If you aren’t comfortable talking about money, then you might want to speak with a therapist about the issue. Of course, this doesn’t mean that something is wrong with you. In fact, it makes you pretty normal.

Most people growing up in our society today have mixed feelings and thoughts about money. We have learned a lot of different things about money, many of which conflict with one another. More importantly, we attach a lot of emotions to money. Money can mean power, security, or any number of other things.

If we see money emotionally, then it’s hard to talk about it reasonably. Working through your feelings about money with a therapist can help you get clear on what exactly it means to you. Plus, it’s a great safe space to practice talking about money.

Tips for Talking about Money

Working with a therapist means that you are able to get clear on your own thoughts. Therefore, you’ll be at a good starting point for any conversation. Remember to speak only from your own experience, without shaming or judging the people with whom you’re speaking. Here are some additional tips for getting over the fear of talking about money:

What is one tip that you can offer for talking about money without fear?