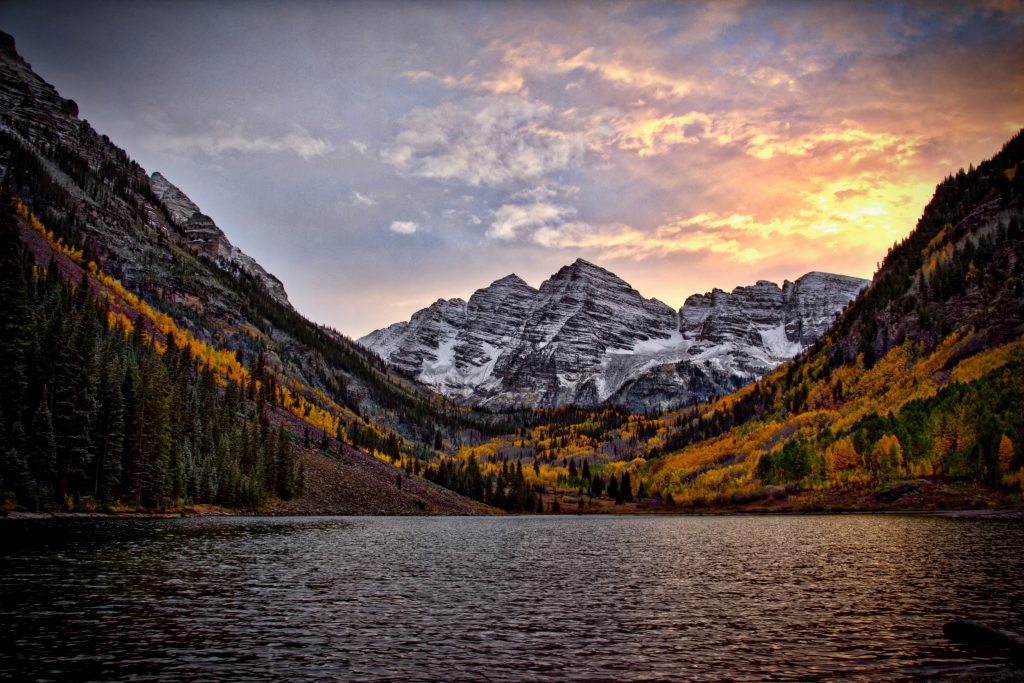 What do you picture when you think about where millionaires live? You might think of Beverly Hills or Malibu in California. You might picture New York City. On the other hand, you may imagine millionaires retiring to exotic international destinations.

Of course, there are plenty of millionaires around the world. However, you might be surprised to learn just how many of them live in small American towns. It makes sense, when you think about it. One million dollars doesn’t go a long way in New York City but you can stretch it really far in Williston, North Dakota.

Williston is one of the towns that Kiplinger reports has a high concentration of millionaires. Here are ten small American towns where millionaires live:

The median income for the area is just under $95,000. The median home value is just over $558,000. People here live good lives; it’s known for film festivals and ski resorts.

I was surprised to learn that Los Alamos was on the list. I’ve been there and it didn’t seem like a place where millionaires live. However, like Summit Park, it has a 12.5% concentration of millionaires.

It’s interesting to compare the statistics between the two locations. There are fewer people living in Los Alamos (about 8000 households) but there are 1000 millionaire households. The median income is higher in Los Alamos (over $110,000) but the median home value is considerably cheaper ($285,000).

Each of these cities offers a very different way of life for the people who choose to call them home.

I’d actually never even heard of this small town before but apparently it’s an oil town and that’s created a dense population of millionaires. Of 14,570 household, 1331 of them are millionaire households. That’s just over 9% concentration.

Juneau has a high cost of living compared to many other places in the United States. Nevertheless, it might not be the first place to come to mind when you think about where millionaires live. And yet, the concentration here is high. The 1156 millionaire households here make up just under 9% of the total.

Edwards is a ski resort town. It’s one of the larger cities on the list, with a population exceeding 20,000 households. Of those, 1756 are millionaire households, which is 8.7% concentration.

Torrington is a hidden gem – a beautiful place that’s great for outdoor activities but also offers shopping, dining, and art galleries. It’s a frequent escape for Manhattanites who want to get away.

It’s by far the largest city on the list, with more than 74,000 households. More than 6300 of those are millionaire households. The median home value here is $260,700 but the state has some of the highest taxes in the nation.

I think of Hawaii as more of a vacation destination than a place where millionaires live full time. However, about 8.4$ of the 25,000+ household in this Kauai island city are millionaire households. Like in Torrington, the property taxes are high, though. And like in Juneau, the cost of groceries and other cost of living items is high as well.

The name alone suggests that rich people live here. There are fewer than 650 millionaire homes here but they have such a low total population that it’s still over 8% concentration.

Apparently the wealthy like to live in ski towns in the Western United States. This one has just over 1000 millionaire households, which is just under 8% concentration.

Millionaires who want a quieter spot with antiquing and calm beaches may try Easton. There are over 1250 millionaire households here, which is 7.9% concentration for the area. 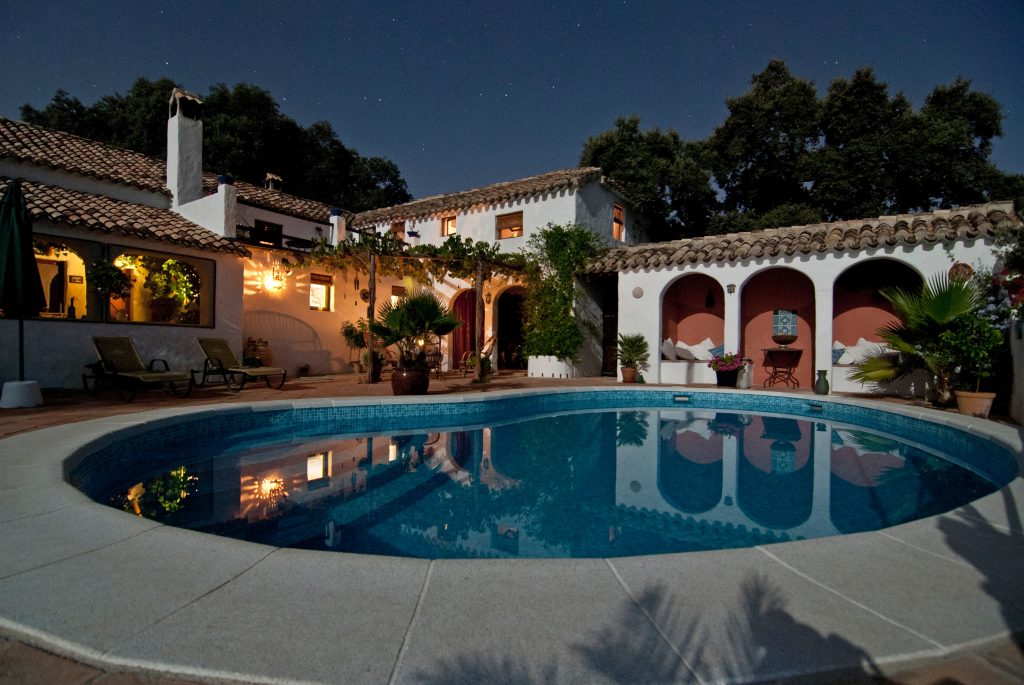 Becoming a 401(K) millionaire is possible. It’s not necessarily easy. However, more and more people are succeeding.

If you’ve never heard of the time before then you might wonder exactly what it means to be a 401(K) millionaire. It isn’t complicated. In fact, it’s exactly as the name suggests. A 401(K) millionaire is someone who has at least $1 million in their retirement account.

The Number of 401(K) Millionaires Is on the Rise

According to CNBC, the number of 401(K) millionaires increased by 35% in the first quarter of 2019 (as compared to the previous year). The main reason for this is because of the large number of baby boomers who are hitting that seven figure mark. The average 401(K) millionaire is 60 years old.

How to Become a 401(K) Millionaire

If you want to become a 401(K) millionaire then you have to get a grip on your money immediately. The younger you are when you start setting that money aside, the more likely it is you’ll reach that seven figure retirement target. That said, here are some key tips that anyone can use to increase their 401(k) savings.

Max Out Your Contributions

The most important thing that you can do is to contribute as much as you’re allowed to contribute to your 401(k). Your allowed employee contribution amount changes from year to year. In 2019, you can contribute $19,000.

Remember that the numbers tend to increase every year so always check what the latest possibilities are.

When investing your money, it’s important to consider your age and how long it will be before you retire. If you’re young, then invest in equity-based mutual funds. They offer higher risk but bigger reward. Hang on through the ups and downs.

However, as you get older and approach retirement age, it’s time to switch to more conservative investments. That’s when you want to put more money into cash and bonds.

One smart option is to invest your 401(k) money into a target-date fund. You set the target retirement date. Then professionals manage your investments for you with that goal in mind. They’ll follow the same rules as above (riskier investments early on and more conservative ones later) so that you don’t have to worry about the details so much.

Don’t Count Yourself Out

You don’t have to be rich in order to become a 401(K) millionaire. Although it’s best if you start young, don’t count yourself out if you’re older. Even if you don’t reach that seven figure target, aiming to do so can help you maximize your retirement income.

Know What You Need to Save To Become a Retired Millionaire

Use a millionaire calculator in order to get a realistic picture of what it would take for you to have $1 million or more at retirement. You’ll enter:

This gives you your expected savings at retirement. However, you can play around with the “savings per month” number until your expected savings reaches $1 million. Then you know how much you need to save to reach that million mark. While this doesn’t specifically determine your 401(k) amount, it gives you a good idea of how much other savings you’ll have to add to your 401(k) to become a millionaire at retirement.