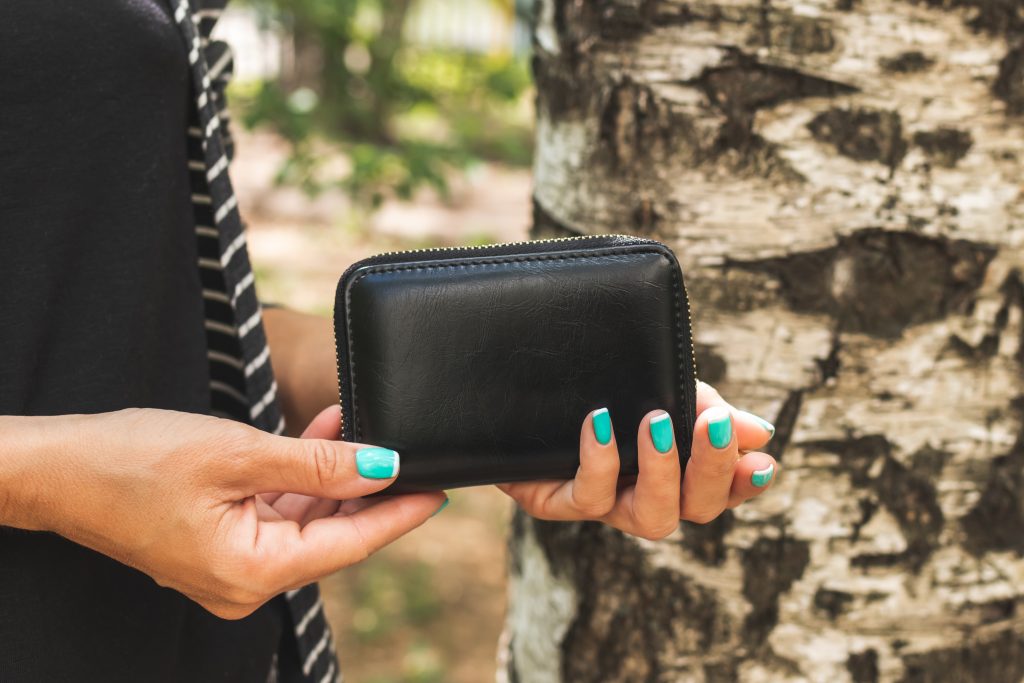 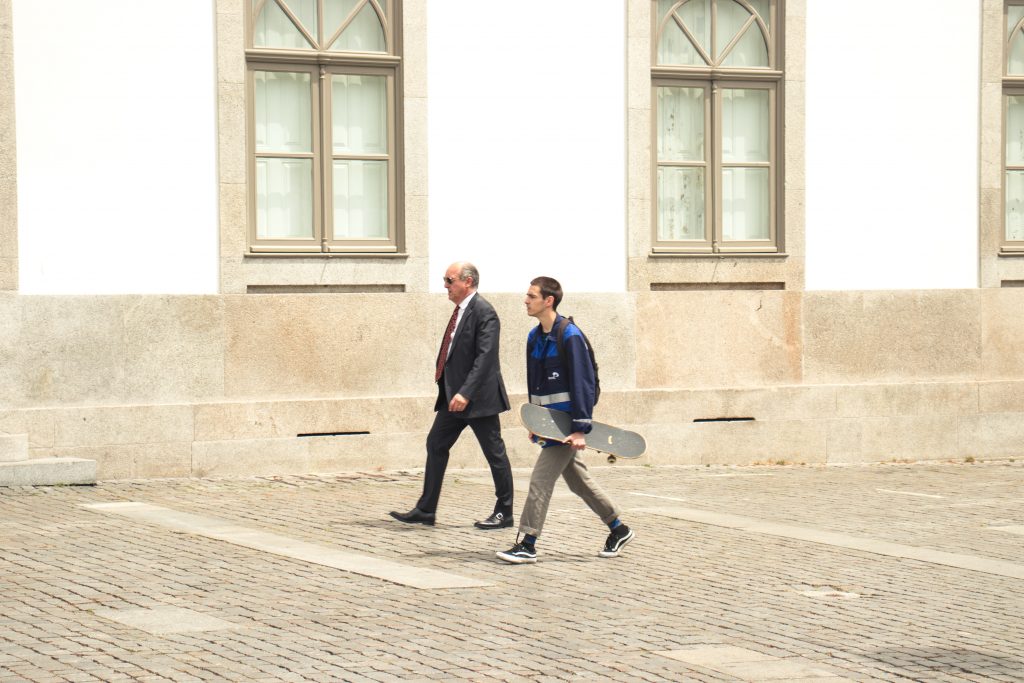 When Kids Plan To Be Financially Independent

“At what age did you become, or expect to become, completely financially independent from your parent(s)?”

On average, both young millennials and members of Gen Z said age 22. That’s the age many kids graduate from college, so it makes sense on paper.

Moreover, 2% of millennials say that even after age 30 they will not be financially independent from their parents. There were no Gen Zers in that category. Is that because they’re a generation that’s better with their money? Alternatively, is it because they’re young enough that age 30 seems impossibly far off?

Most parents didn’t think that their kids were being realistic with those ages. More than nine out of ten parents surveyed expect to support adult kids to the age of 25.

So, the younger generations expect to be able to support themselves sooner, even though they aren’t embarrassed if they can’t.

Here are some of the other findings from the Young Money Survey: